According to an article in the American Journal of Roentgenology, positive conclusions—but not titles—were associated with a shorter time from study completion to publication, which may contribute to an overrepresentation of positive results in the imaging diagnostic test accuracy (DTA) literature.

“We included primary imaging DTA studies from systematic reviews published in 2015,” explains first author Lee M. Treanor of Ottawa Hospital Civic Campus. Extracting both the conclusion and the title of each study, positivity was independently classified in duplicate. The time from study completion to publication was also extracted and calculated. Hazard ratios were estimated using a multivariable Cox regression model to determine the strength of the associations, adjusting for potentially confounding variables.

Based up the researchers’ MEDLINE search, 781 studies appeared eligible for inclusion. Excluding seven studies (three for not having an abstract, three for not being a primary DTA study, and one because it was a duplicate) yielded a total of 774 imaging DTA studies; however, time from study completion to publication could only be calculated for 516 studies.

Because an inflated perception of test performance could adversely influence clinical decision making and patient care, the authors of this article suggested bias reduction strategies “should undergo trials by both journal editors and researchers in the imaging DTA community.” 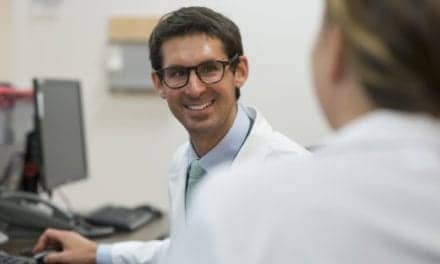