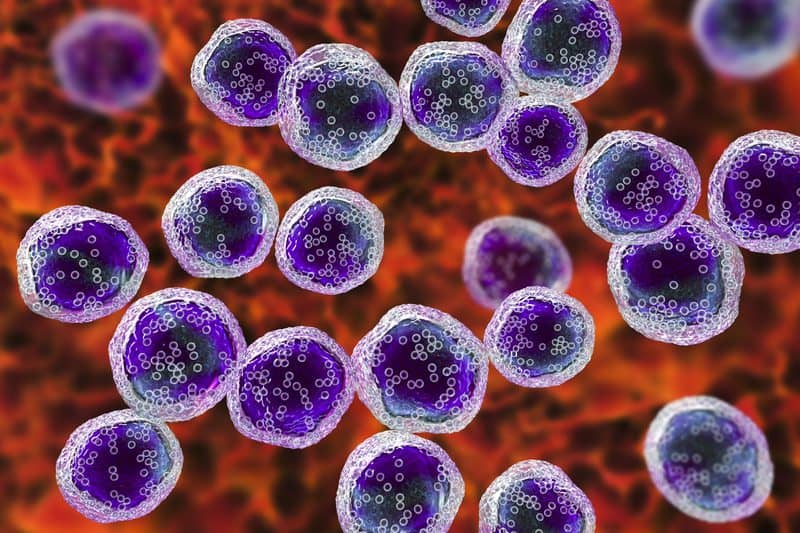 A study conducted at the Belgium-based Ludwig Institute for Cancer Research in both mice and a small group of patients with advanced cancers has shown that so-called “cold” tumors that are nearly devoid of immune cells—and therefore unresponsive to immunotherapy —can be turned “hot” with extremely low doses of radiation and the rational use of existing therapies.

Led by George Coukos, Melita Irving and Fernanda Herrera of the Ludwig Institute for Cancer Research Lausanne Branch, and published in Cancer Discovery, the study found that the treatment cured 20% of mice and induced regressions in 37% of patients with immunologically cold tumors. The researchers also detailed the underlying mechanisms of tumor control induced by the combination therapy, identifying novel molecular and cellular phenomena essential to its efficacy.

Many types of tumors are all but devoid of tumor infiltrating T lymphocytes (TILs), immune cells essential to the anti-cancer response. Researchers have tried using high dose radiotherapy to destroy cancer cells and draw these and other immune cells into cold tumors. But that isn’t an option for malignancies that spread into the abdomen—like ovarian and gastrointestinal cancers with peritoneal dissemination—where repeated, intense radiation would seriously injure vital organs. Nor is it viable for prostate cancer with disseminated bone metastases, where such radiation to the bone marrow would induce systemic immune suppression.

“We came up with this idea of stressing the tumor using levels of radiation that wouldn’t kill its cells, but still apply enough pressure to make it send out signals telling the immune system, ‘Come to me because something bad is happening here,’” says Herrera.

But generating an anti-tumor response, the researchers reasoned, would require a multipronged strategy. Additional measures would include the inhibition of immunosuppressive cells—like regulatory T cells (Tregs)—in the tumor microenvironment; the stimulation of “innate” immune cells that present antigens to the “adaptive” immune system’s T cells, directing them to cancer cells and stimulating their activity; and the activation of effector T cells.

“We began by interrogating in mice what happens to the microenvironment of advanced ovarian tumors if you apply low doses of radiation and showed there was a massive uptick in the expression of druggable targets,” says Irving. “It was a rational approach to the therapy.”

After examining several drug combinations, they settled on four for use in a mouse study: an existing antibody that stimulates a receptor, CD40, on dendritic cells and boosts their activity; a low dose of the chemotherapy, cyclophosphamide, which is known to suppress Tregs; and a combination of the anti-CTLA-4 and anti-PD-1 immunotherapies that mobilize a T cell attack on tumors.

In parallel, Coukos and Herrera began designing a clinical study of the approach, modifying its protocols based on what the mouse studies revealed. Because a stimulatory anti-CD40 strategy was not available at the time for clinical use, the clinical study replaced it with aspirin, which previous research from the Coukos lab has shown inhibits the production of a substance, prostaglandin E2, that suppresses the anti-cancer activity of innate immune cells.

The clinical study of the regimen included eight patients with metastatic prostate, ovarian and gastrointestinal cancers who received the drugs plus a very low dose of radiation to abdominal tumors every two weeks. “We only included patients who had solid, metastatic tumors without TILs,” says Herrera. “Unfortunately, these patients do not have any other options. They’d had a median of three lines of chemotherapy before enrolling in this study.”

One patient developed a heart ailment that has been linked to immunotherapy and was taken off the trial. Other serious side effects were managed, with patients taken off the study as necessary. Notably, only those tumors in patients that were targeted with low dose radiation regressed; any that were missed by radiation did not. Stopping therapy as well resulted in swift tumor recurrence. “The human studies recapitulated our findings in the mice,” adds Coukos.

Analysis of responsive mouse tumors revealed that the TILs most responsible for tumor destruction were not the typical CD8 killer T cells that destroy diseased cells. An unusual version of the CD4 T cell—which normally only helps adaptive immune responses—had assumed many of the properties of killer T cells and was critical to the treatment’s efficacy. The treatment also induced the expression of a receptor, NKG2D, on these helper-killer T cells that was required for the therapeutic effect. Further, the ligand for that receptor (Rae1) was expressed at high levels on dendritic cells, which do not ordinarily express the protein, says Irving.

“We’ve really shown here that low dose irradiation can make tumors that were previously unresponsive to immunotherapy responsive, and that both adaptive and innate immunity need to work together for tumor control,” says Coukos. “It’s a whole environment you need to create in the tumor to support the killer T cells, and in this case, the helper T cells that were killers.”

A second arm of the clinical study continues, but the researchers are already exploring why some of the tumors escaped the therapy. They are also planning a new trial in which a second generation CD40-stimulating antibody will be used in the combination radio-immunotherapy. Further, patients receiving experimental T cell therapies in Lausanne will now also be receiving low-dose radiotherapy before undergoing that procedure.

Coukos, Herrera and Irving note that all 39 of the authors involved in the current study played a critical role in its success, and credit the collaborative environment fostered by Ludwig Cancer Research for making such a large effort possible.

“We were a little like detectives in the tumor microenvironment, looking at what one cell does and what the other doesn’t do, and without all the detectives working together we wouldn’t have got the whole picture,” says Herrera. 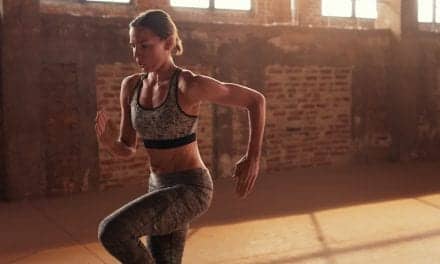 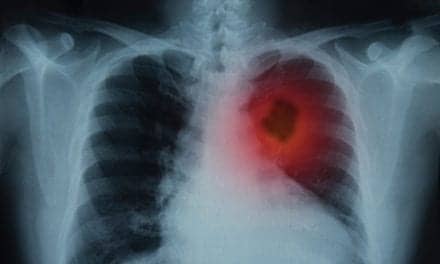