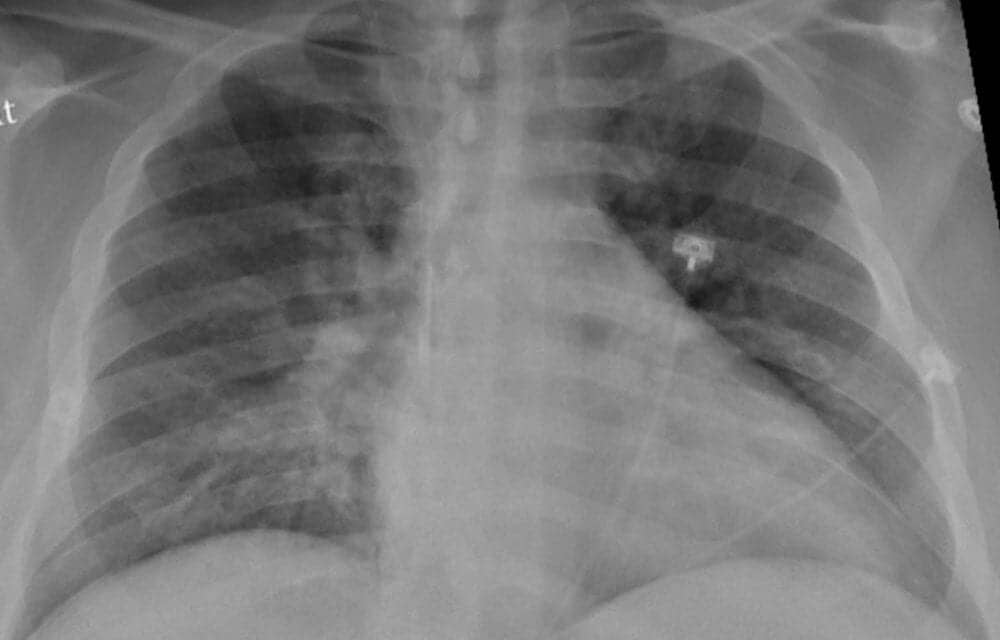 Some patients with COVID-19 are at higher risk of neurological complications like bleeding in the brain and stroke, according to a study being presented at the virtual annual meeting of the Radiological Society of North America (RSNA). The researchers say these potentially life-threatening findings were more common in patients with hypertension and diabetes.

The virus that causes COVID-19 first attacks cells in the respiratory system, often leading to an inflammation of the lungs that puts people at risk of contracting pneumonia. But the virus’ impact has also been felt in other systems of the body.

“COVID-19’s effects extend far beyond the chest,” says study lead author Colbey W. Freeman, M.D., chief resident in the department of radiology at Penn Medicine in Philadelphia. “While complications in the brain are rare, they are an increasingly reported and potentially devastating consequence of COVID-19 infection.”

To learn more about the phenomenon, Freeman and colleagues in the Perelman School of Medicine at the University of Pennsylvania looked at COVID-19 patients who underwent head CT and/or MRI in their health system from January to April 2020. Of the 1,357 patients with COVID-19 admitted to the system in those four months, 81 had a brain scan performed. The most common reasons for the brain scans were altered mental state and focal neurologic deficits such as speech and vision problems.

Out of 81 patients with brain scans, 18, or just over one in five, had findings that were considered emergency or critical, including strokes, brain bleeds and blocked blood vessels. At least half the patients had pre-existing histories of high blood pressure and/or type 2 diabetes. Three patients with emergent/critical findings died while admitted.

“COVID-19 is associated with neurologic manifestations, and hypertension and type 2 diabetes mellitus are common in individuals who develop these manifestations,” Freeman says. “These populations may be at higher risk for neurologic complications and should be monitored closely.” Two-thirds of the patients with critical results in the study were African American, suggesting that these patients also may require closer monitoring.

The exact mechanisms for COVID-19’s harmful neurological effects are not known and may involve multiple factors, although a popular theory holds that inflammation associated with the infection is the primary culprit. In the study, blood markers of inflammation were high in people with critical results.

“When your body is in an inflammatory state, it produces all these molecules called cytokines to help recruit the immune system to perform its function,” Freeman says. “Unfortunately, if cytokines are overproduced, the immune response actually starts doing damage.”

The study is ongoing, Freeman says, and the researchers will continue to publish findings as more data comes in. They are also investigating the incidence of neurologic complications in COVID-19 patients on extracorporeal membrane oxygenation (ECMO), a pump system to circulate and replenish oxygen in the blood. Several patients in the study needed ECMO during their time at the hospital.

“In addition, we have plans to initiate a larger prospective study evaluating delayed, long-term, and chronic neurologic manifestations that may not be known in this early period in the pandemic,” Freeman says.

Featured image: Chest x-ray of a SARS-CoV-2-positive patient exhibiting confusion and showing weakness on his left side shows pneumonia in the lower lungs. 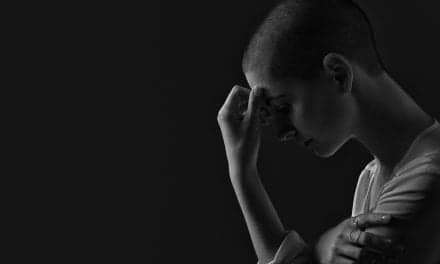 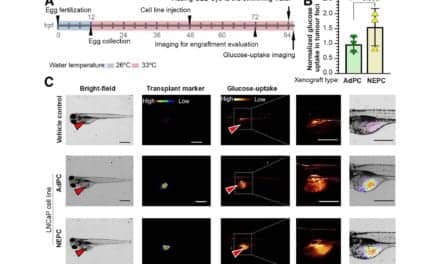 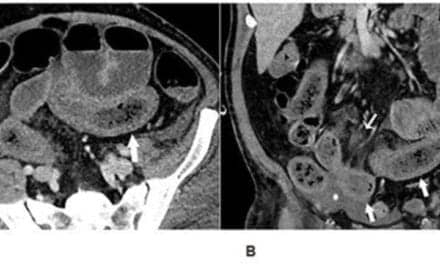