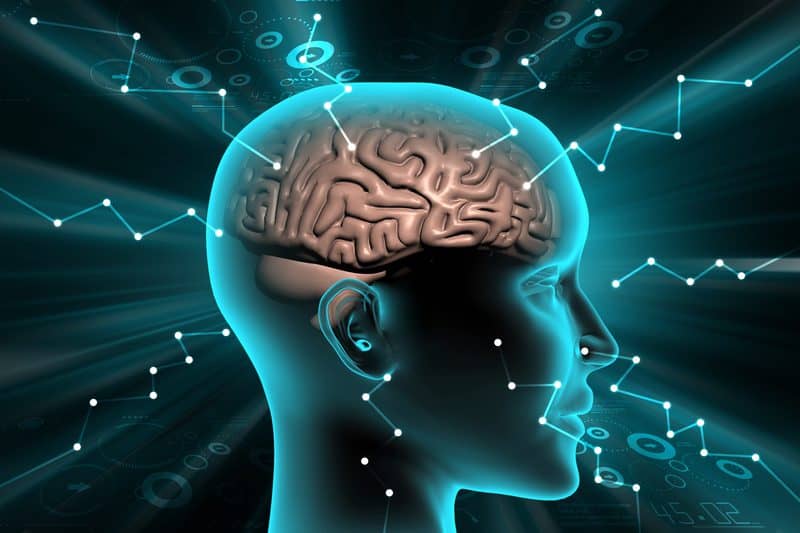 Growing up in a socioeconomically disadvantaged household may have lasting effects on children’s brain development, a large new study suggests.

Compared with children from more-advantaged homes and neighborhoods, children from families with fewer resources have different patterns of connections between their brain’s many regions and networks by the time they’re in upper grades of elementary school, the research finds.

One socioeconomic factor stood out in the study as more important to brain development than others: the number of years of education a child’s parents have, according to the new study led by a pair of University of Michigan neuroscientists and published in Developmental Cognitive Neuroscience.

But as the researchers dug deeper, they discovered the number of diplomas or degrees parents earned is not the only thing that can makes the difference for brain connectivity. They also found a role for parenting activities, like reading with children, talking with them about ideas, taking them to museums, or other cognitively enriching activities.

The new study draws on brain scans and behavioral data from more than 5,800 tween children from diverse backgrounds nationwide. It’s the largest-ever look at how socioeconomic factors affect children’s “functional connectomes” — the term for maps of interconnectivity across hundreds of brain regions.

It’s also potentially relevant to public policy. One in seven American children lives in poverty using the standard definition, and half qualify for free or reduced school lunch.

“We need to better understand how social and economic inequality shapes children’s brains as they grow and develop, and our results point to a key role for parents’ education levels and the kind of enrichment they provide at home,” says Chandra Sripada, MD, PhD, the lead author and a professor of psychiatry and philosophy at U-M. “Because of our sample size and ‘brain-wide’ analysis approach, we feel this study’s results are more reliable than previous work, which tended to look at a few dozen children and a small set of brain regions at a time.”

The large study size was made possible by the national ABCD Study research project, which enrolled more than 11,000 children at 22 sites nationwide — including hundreds taking part through the U-M Department of Psychiatry and Addiction Center. The new brain development study is based on data from more than half of them, including brain scans made using functional magnetic resonance imaging or fMRI.

Those scans measured the children’s brain activity when they were simply lying in the scanner, without being asked to do anything. This resting state allows neuroscientists to see the level of traffic between different areas of the brain, along functional connections that develop from before birth throughout childhood and adolescence.

Sripada and his colleagues, including senior author and psychiatry professor Mary Heitzeg, PhD, analyzed the data three ways — across the whole brain, across all major networks within the brain, and across all individual brain connections — to ensure that their findings are as reliable as possible.

The team used machine learning to “teach” a computer to try to predict a child’s level of socioeconomic resources based exclusively on patterns of interconnections among brain regions. They showed that the patterns learned by the computer generalize to new groups of children that the computer had not “seen” before. This analysis showed wide variation in brain connectivity patterns across children of different socioeconomic backgrounds.

That’s where parental education rose to the fore as the most associated with variations in brain connections.

“The effects of household socioeconomic resources on functional connectivity were massively distributed throughout youths’ brains,” says Sripada. “We did not see localization of effects in a discrete location or specific brain circuit. Instead, there were relatively tiny effects distributed throughout the brain, though when these individual effects are aggregated together, they constitute a strong, reliably detected signal.”

He notes that this mirrors the evolving understanding of the genetics involved in diseases from schizophrenia to diabetes, where tiny effects from many genes combine to create the whole picture.

Is It Parental Education or Parenting Activities That Matter?

For a subset of 3,223 children, the researchers were able to analyze additional data to probe what factors might help to explain why parental education is associated with differences in children’s brain connectivity patterns.

They found parents with higher levels of education engaged in more home-based enrichment activities, and these children scored higher on tests of cognitive function and had better grades in school.

“Based on these results, we see parental education as potentially an important part of more complex pathway by which socioeconomic disparities get ‘under the skin’ and shape the developing brain,” says Heitzeg. “As data from the long-term ABCD study continues to become available, we look forward to exploring how different factors influence physical and mental health, use of drugs and alcohol, and more.”

Sripada says he hopes the new brain development findings will help address the “crisis of reproducibility” in neuroscience, in which researchers examine very small samples and their results are not reproduced in subsequent small studies. He hopes solid, reliable findings from large studies will increase trust in neuroscience and make it more likely that these findings will be used to inform social and policy questions. 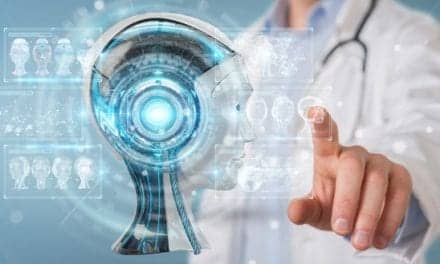 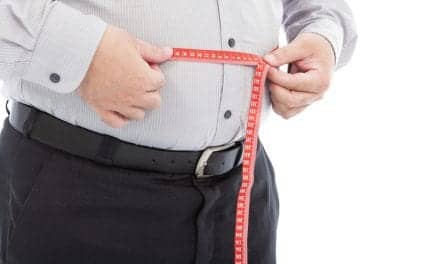