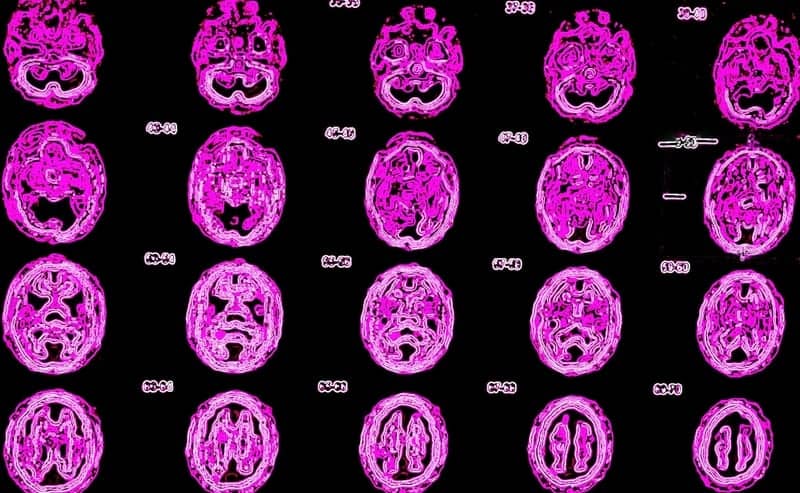 PET scans reveal that inflammation in the brain may be more widely implicated in dementias than was previously thought, suggests new research from the University of Cambridge. The researchers say it offers hope for potential new treatments for several types of dementia.

Inflammation is usually the body’s response to injury and stress—such as the redness and swelling that accompanies an injury or infection. However, inflammation in the brain—known as neuroinflammation—has been linked to disorders including depression, psychosis, and multiple sclerosis. It has also recently been linked to the risk of Alzheimer’s disease.

In a study published today in the journal Brain, a team of researchers at the University of Cambridge set out to examine whether neuroinflammation also occurs in other forms of dementia, which would imply that it is common to many neurodegenerative diseases.

The team recruited 31 patients with three different types of frontotemporal dementia (FTD). FTD is a family of different conditions resulting from the buildup of several abnormal “junk” proteins in the brain. Each patient underwent two PET scans, each of which used a contrast to highlight either the brain’s inflammatory cells or the junk proteins. The first scan that highlighted the cells causing neuroinflammation indicated ongoing damage to the brain cells and their connections. The second scan showed the different types of “junk” proteins found in FTD.

The researchers showed that across the brain, and in all three types of FTD, the more inflammation in each part of the brain, the more harmful buildup of the junk proteins there is. To prove the dyes were picking up the inflammation and harmful proteins, they analyzed under the microscope 12 brains donated after death to the Cambridge Brain Bank.

“We predicted the link between inflammation in the brain and the build-up of damaging proteins, but even we were surprised by how tightly these two problems mapped on to each other,” says Thomas Cope, MA, MClinRes, MRCP, PhD, from the Department of Clinical Neurosciences at Cambridge.

“There may be a vicious circle where cell damage triggers inflammation, which in turn leads to further cell damage,” says Richard Bevan Jones, MD, of Cambridge.

The team stress that further research is needed to translate this knowledge of inflammation in dementia into testable treatments. But, this new study shows that neuroinflammation is a significant factor in more types of dementia than was previously thought.

“It is an important discovery that all three types of frontotemporal dementia have inflammation, linked to the build-up of harmful abnormal proteins in different parts of the brain. The illnesses are in other ways very different from each other, but we have found a role for inflammation in all of them,” says Professor James Rowe, PhD, from the Cambridge Centre for Frontotemporal Dementia. “This, together with the fact that it is known to play a role in Alzheimer’s, suggests that inflammation is part of many other neurodegenerative diseases, including Parkinson’s disease and Huntington’s disease. This offers hope that immune-based treatments might help slow or prevent these conditions.” 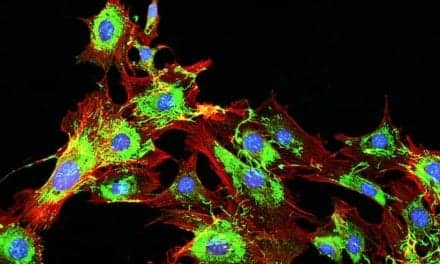 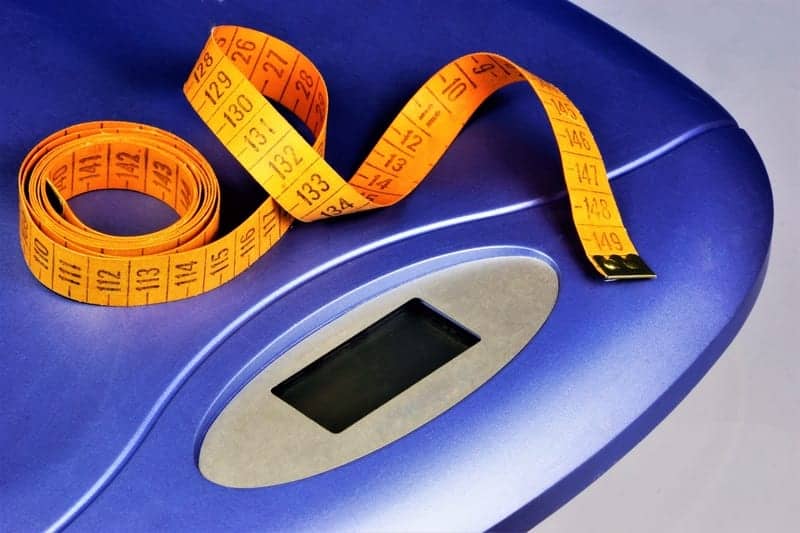 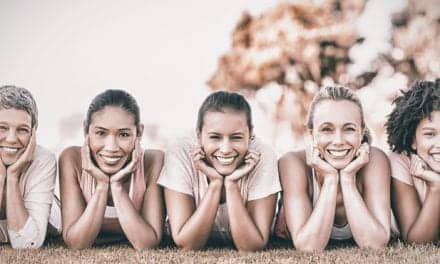 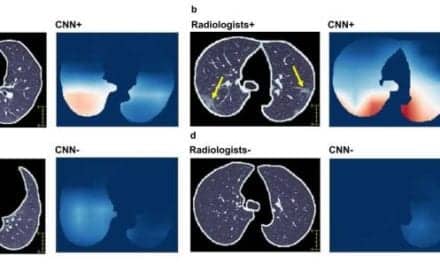