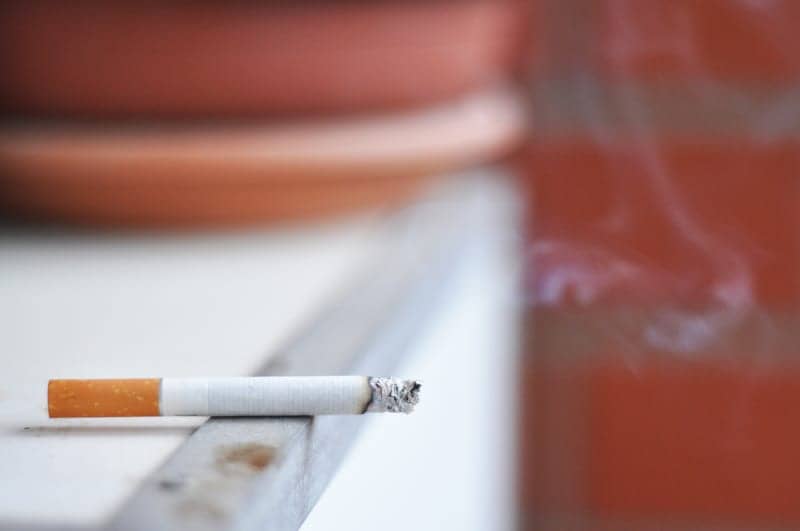 Research presented last week at the 2019 Annual Meeting of the Society of Nuclear Medicine and Molecular Imaging shows preliminary evidence that tobacco smokers may have reduced neuroimmune function compared with nonsmokers.

Tobacco, a leading cause of preventable death, has complex effects on immune signaling. While nicotine suppresses the immune system, other compounds in tobacco smoke cause inflammation. Since impaired neuroimmune signaling may contribute to compulsive drug use, this study compared neuroimmune responses in tobacco smokers and nonsmokers using a new [11C]PBR28 PET brain imaging paradigm.

“This work has important implications for tobacco smokers,” explains Ansel T. Hillmer, PhD, assistant professor of radiology and biomedical imaging and of psychiatry at Yale University in New Haven, Conn. “There is broad interest in targeting neuroimmune mechanisms with therapeutics for substance use disorders, but most of the interest is in suppressing the brain’s immune system. Our preliminary work suggests that restoring the immune system may benefit tobacco smokers. Immune dysfunction is linked to cognitive dysfunction, which is also a typical complaint in smokers trying to quit.”

For the study, baseline scans were acquired in 16 smokers and 19 nonsmokers. A subset of eight smokers and nine nonsmokers also participated in a second scan three hours after administration of the pro-inflammatory stimulus lipopolysaccharide (LPS).

No significant differences in baseline scans were observed between smokers and nonsmokers. However, the response to LPS was significantly lower in smokers vs. nonsmokers in certain regions of the brain, including the striatum and cortex. The preliminary results of this ongoing study provide initial evidence for impaired neuroimmune function in tobacco smokers compared to nonsmokers.

Hillmer points out, “This is the first demonstration of group differences with this imaging paradigm. Our findings indicate an important new role for molecular imaging in clinical research studying the brain’s immune system.” He adds, “We hope to explore in future research how restoration of the immune system may help smokers quit by improving cognitive function.” 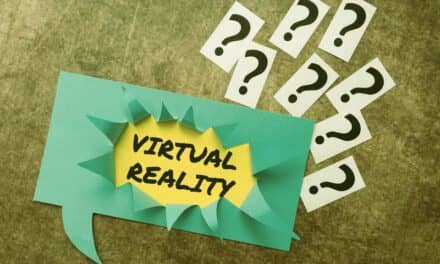 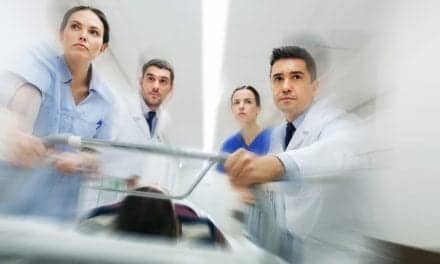 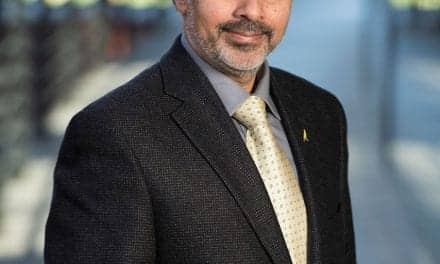