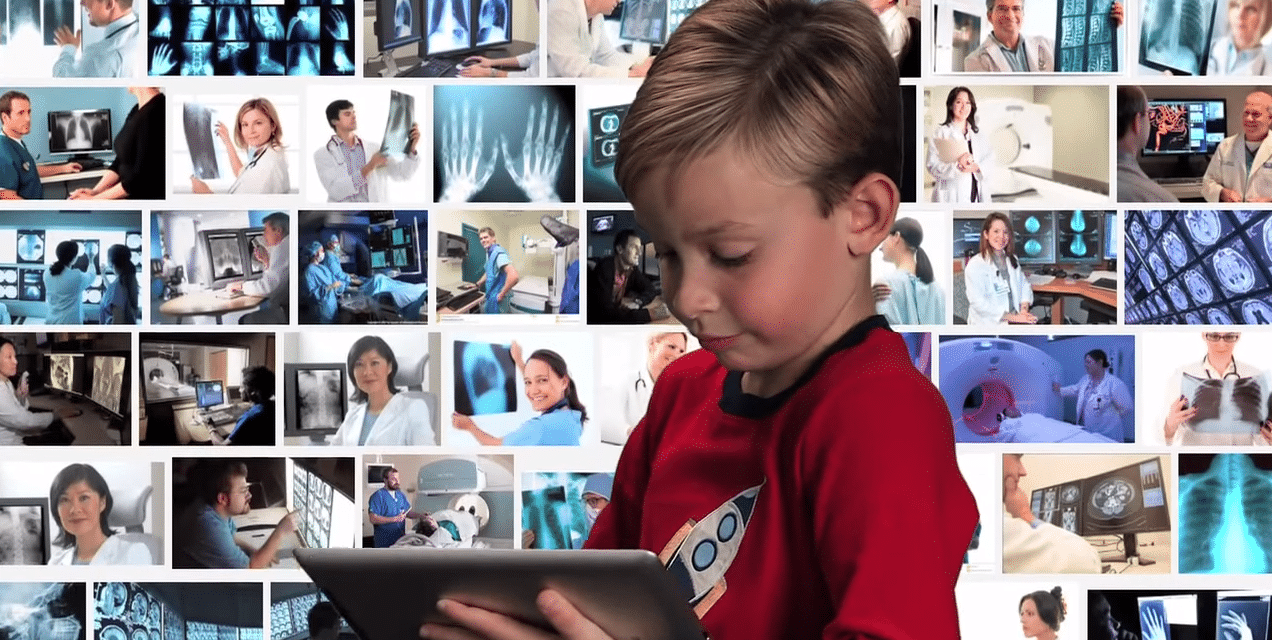 Radiologists sometimes worry that their profession is invisible, but a survey of the top online search engines conducted by Virtual Radiologic (vRad) reveals that’s not the case. The keyword “radiologist” turns up thousands of images—it’s just that they’re rife with fundamental, and sometimes hilarious, inaccuracies.

The teleradiology company’s new white paper, “Radiologists Read With the Lights On: Searching for Insight, a Visual Analytics Study of Radiology Imagery in the Media,” pokes fun at these inconsistencies, along with a short, tongue-in-cheek video about the profession as seen through the eyes of a child. The company analyzed the top 100 images from Google and Bing and found that only 13% of images accurately represented the profession as it is generally practiced in the United States.

Common errors included depictions of radiologists reading images in brightly lit rooms while wearing surgical masks or stethoscopes. In some cases, the images themselves were upside down or backward. Those errors might seem insignificant, but vRad says they point to a more troubling dilemma for the field as a whole.

“Research shows that even patients who have had imaging exams know little about the profession. One study concluded that only 54% of patients who had a CT scan knew that their radiologist was actually a medical doctor,” said David Trachtenberg, chief solutions officer for vRad. “We wanted to see if this lack of ‘visibility’ and understanding was reflected and reinforced in search engines since they are one of the first places people go for health-related information and research. We were startled by the number of inaccuracies depicted in the images of radiologists—especially related to the actual use of innovative digital technology.”

About two-thirds of images depict radiologists using outdated technology and interpreting analog images on a lightbox, rather than the far more prevalent digital PACS. Only 34% of images accurately reflected modern digital reading practices.

“Clearly the online imagery of radiologists does not accurately represent the state of the specialty in the United States, and, in fact, has a surplus of images associated with negative impacts on the quality of patient care,” Trachtenberg said. “Our study and video were designed simply to bring attention to this issue—with a bit of humor. At a minimum, the visibility of the ‘invisible’ specialty can be improved to reflect the serious contributions radiology continues to make as a driver of high quality patient care.” 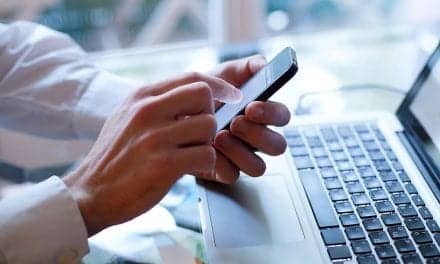 The Future of Telehealth is in Your Pocket