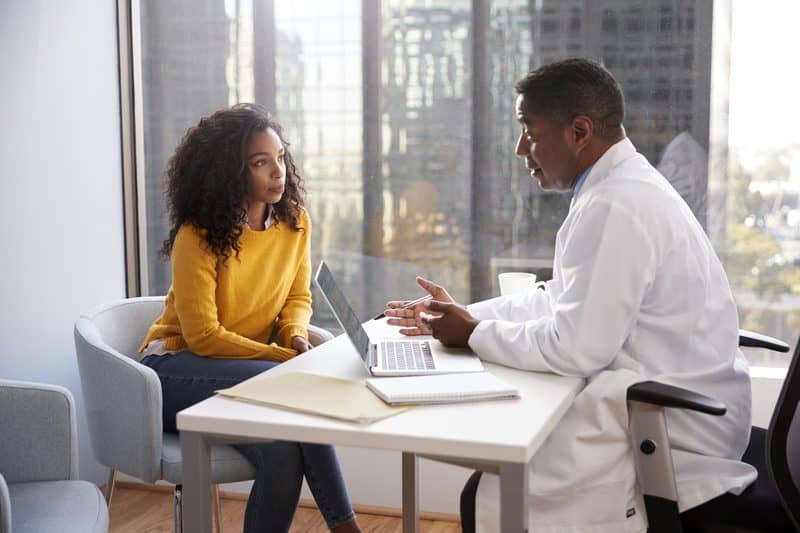 If Black women begin mammography screening every other year starting at age 40, breast cancer deaths could be reduced by 57% compared to starting screening 10 years later, according to research conducted by a modeling team that is part of the Cancer Intervention and Surveillance Modeling Network (CISNET), funded by the National Cancer Institute.

The analyses are the first to use modeling to elucidate modern breast cancer screening strategies that best achieve equity in screening outcomes and reduce mortality disparities. The research, published in Annals of Internal Medicine, suggests that a reduction in breast cancer deaths can be achieved for Black women while maintaining the same ratio of benefits to harms as occur when white women undergo biennial screening starting at age 50. Recommendations over the past two decades have not accounted for the role of racism (structural, interpersonal, or internalized) and its impact in breast cancer treatment, length of survival, and deaths among Black women.

“There is an increasing focus on eliminating race-based medicine,” explains the study’s lead author Christina Hunter Chapman, MD, MS, adjunct assistant professor in the department of radiation oncology at the University of Michigan. “However, calls to end race-based medicine that ask for the immediate cessation of any discussion on race are not likely to eliminate racial disparities. Carefully selected solutions for health inequity may involve tailoring interventions to specific racial groups.”

To address this issue, CISNET developed a model using self-reported race as a proxy for who is likely to experience the effects of racism to test a range of screening strategies. The model also considered breast density, distribution of breast cancer molecular subtypes, age-, stage-, and subtype-specific treatment effects, and non-breast cancer mortality for Blacks and whites. Using all of these data, the model compared the benefits and harms of different screening strategies in Black women to those for white women screened biennially from ages 50-74.

“For Black women, three biennial screening strategies (beginning at age 40, 45, or 50) yielded benefit-to-harm ratios that were greater than or equal to those seen in white women who started screening at age 50,” says Chapman. “Among those three strategies, initiating mammograms at age 40 yielded the greatest mortality reduction and reduced Black-white mortality disparities by 57%. This approach is consistent with the U.S. Preventive Services Task Force’s overarching guidance for when women may want to consider beginning biennial mammography.”

The model the researchers used projected the lifetime impact of digital mammography under different starting ages and intervals between screenings for women who would be age 40 in the year 2020 (i.e., born in the U.S. in 1980). It compared a variety of benefits (number of years of life gained by detecting cancer early, breast cancer deaths averted and mortality reduction) to harms like undergoing a larger number of mammograms (e.g., annual vs. every other year screening) and having false positive screening results.

“Black women have higher rates of aggressive cancers at younger ages than white women, and treatments for those types of tumors are not as effective. However, even when we account for cancer subtypes, mortality is higher for black women largely due to factors that are ultimately rooted in racism,” says the study’s senior author, Jeanne S. Mandelblatt, MD, MPH, professor of oncology and medicine at Georgetown Lombardi Comprehensive Cancer Center, and a principal investigator with CISNET.

“Therefore, in our analyses we accounted for differences in treatment attributable to racism, including access to medication, delays in treatment, dose reductions, and discontinuation of treatment—all factors that have been shown to be sub-optimal more often in Black than white women,” she adds.  “We hope this provides new information to help develop equity-focused recommendations for Black women and address a long-standing deficit in breast cancer screening guidelines due to the lack of data.” 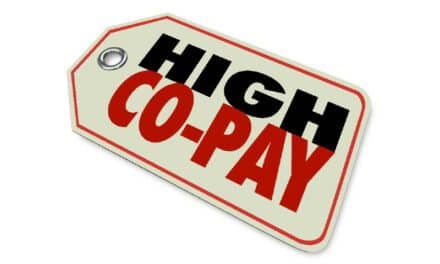 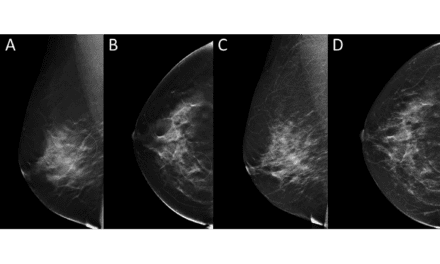 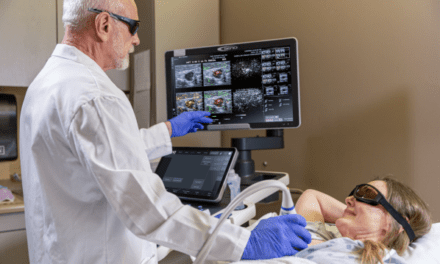