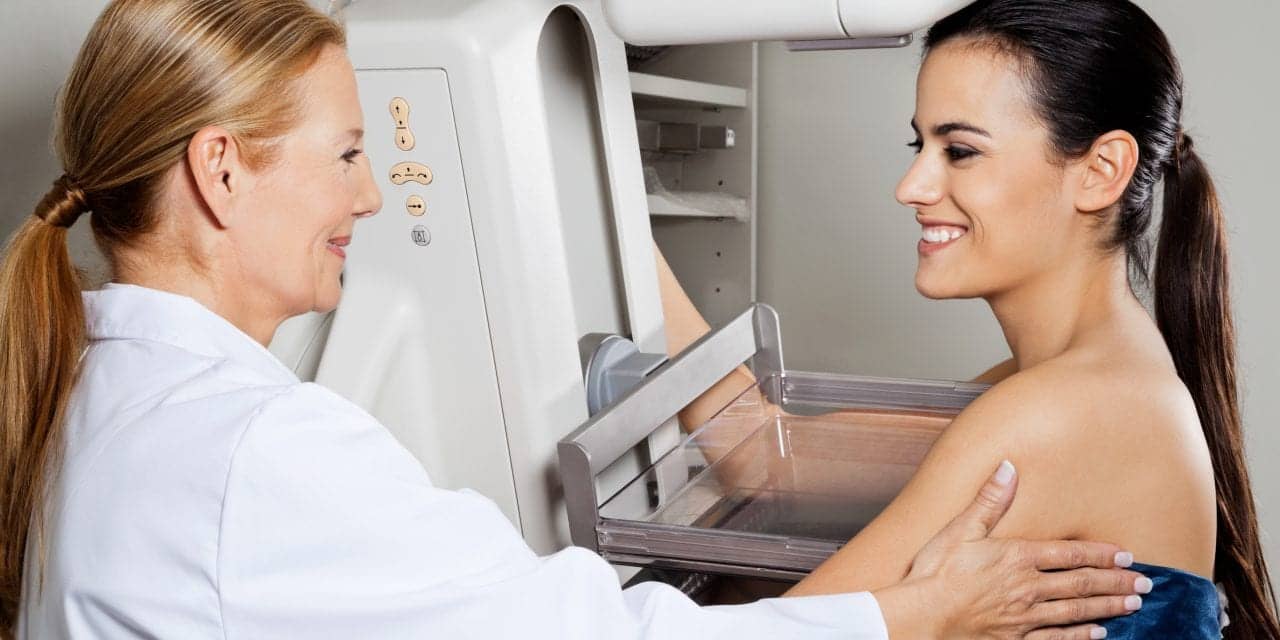 A new study led by University of Ottawa professors has found Canadian provinces that annually screen women aged 40-49 had lower proportions of advanced breast cancer compared to women aged 50-59 from provinces that did not hold annual mammograms.

“This is the first Canadian study to show that screening policies for women 40-49 impact women 50-59,” said co-lead author Anna Wilkinson, MSc, MD, CFPC, FCPC, an associate professor in the faculty of medicine at uOttawa. “Women who are not screened in their 40s are presenting with later stage breast cancer in their 50s. This means more intensive treatment and a worse prognosis for these women than if their cancers were diagnosed at an earlier stage.”

Wilkinson and fellow lead author Jean Seely, MD, FRCPC, FSBI, reviewed the data of 55,490 women between the ages of 40-49 and 50-59 from the Canadian Cancer Registry who were diagnosed with breast cancer between 2010 and 2017. They evaluated the impact of the 2011 Canadian breast cancer screening guidelines by looking at changes in the incidence of breast cancer by stage from 2011 to 2017.

The authors found that since Canadian guidelines changed in 2011 to recommend against screening women 40-49, there has been a 13.6% decrease in incidence of stage 1 and a 12.6% increase in stage 2 for women in their 40s. For women in their 50s, the incidence of stage 2 increased by 3.1% over the same period. In provinces which did not continue to have organized screening programs for women 40-49, there was a 10.3% increase in stage 4 breast cancer in women 50-59 over the six years.

Survival rates decrease in relation to the more advanced stage of breast cancer at diagnosis. The five-year survival rate for stage 1 breast cancer is 99.8% compared to 23.2% for cancers diagnosed by stage 4. Such outcomes potentially lead to more advanced cancer and intensive treatments and surgeries and increased mortality.

“This is a great example of the benefit of using Canadian Cancer Registry data housed at Statistics Canada to take advantage of studying the effect of different policies regarding ages to start screening. Our findings align with recently updated U.S. National Comprehensive Cancer Network guidelines that recommend annual screening mammography for average risk women beginning at age 40,” says Jean Seely, head of breast imaging at The Ottawa Hospital and professor at uOttawa’s Faculty of Medicine.

“Further work will be needed to determine whether finding these cancers at an earlier stage translates into fewer fatal breast cancers and improved long-term outcomes.”

Canadian jurisdictions have different polices for screening women starting at age 40 or 50 despite evidence that early detection of breast cancer leads to improved survival rates. 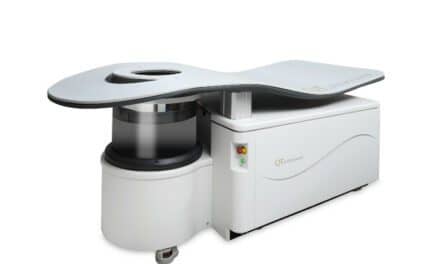 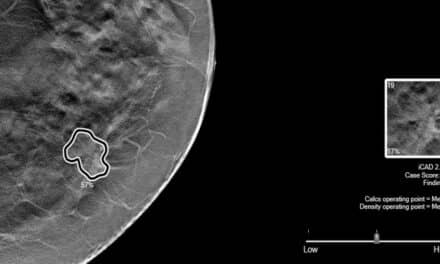