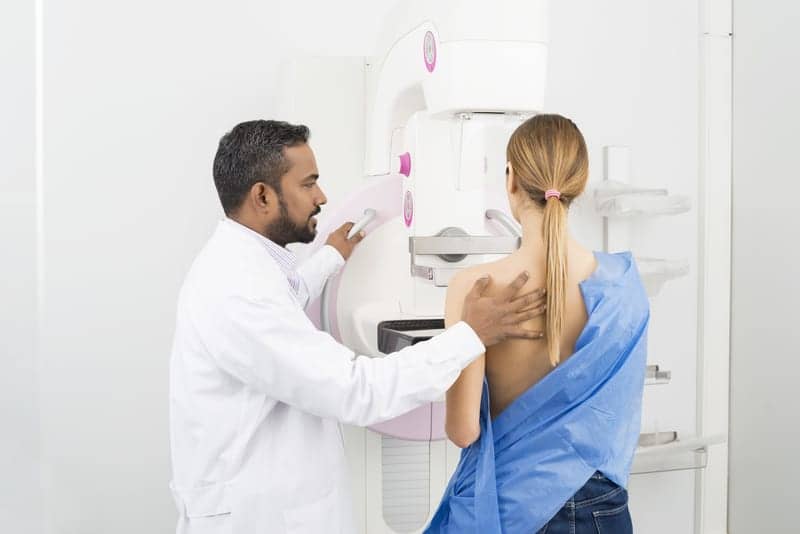 A new study has recently shown that mammography did little to reduce either deaths or advanced breast cancer over a period of two decades in the Netherlands, reports Time.

The findings support a growing number of other population-based studies from the U.S., Australia, and Norway that have also shown that since mammograms were recommended in the 1970s, rates of advanced breast cancer have not dropped dramatically. While deaths from breast cancer have been declining in the U.S., experts say that better treatments, rather than a reduction in advanced cases picked up by mammograms, may be responsible.

Get the full story at Time. 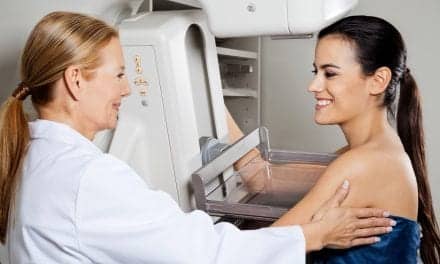 New Machine May Reduce Surgery for Some Breast Cancer Patients