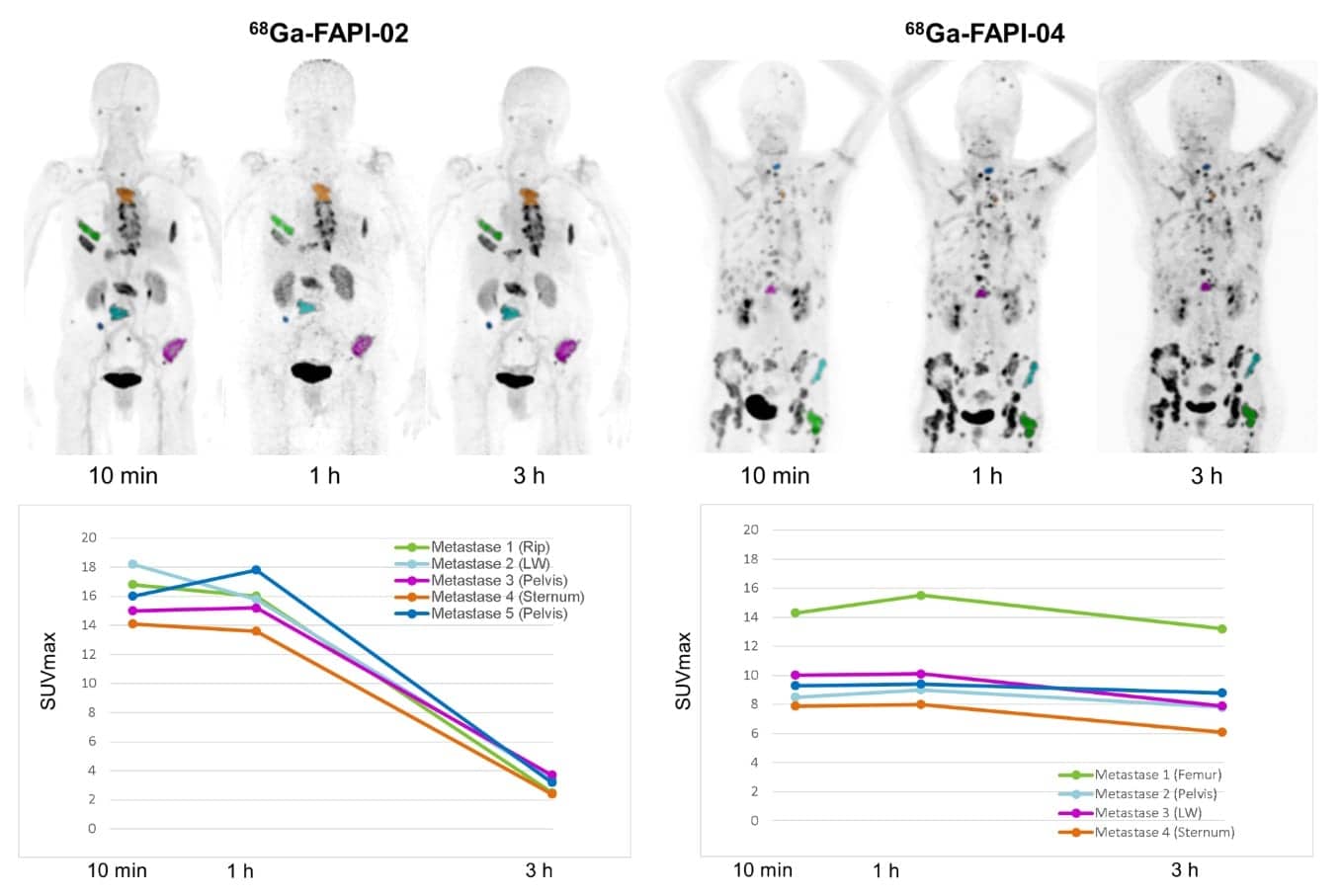 About half of women in the United States in their 40s and 50s have dense breast tissue, which increases their risk of breast cancer and makes it harder to detect cancer on a mammogram. In response to these concerns, many states now require healthcare providers to notify women about breast density after they undergo mammography.

However, in recent years, some states have gone a step further, mandating that these notifications also include recommendations that women with higher breast density should consider supplemental screening tests, such as ultrasound and MRI. To investigate whether these different types of state laws affect patterns of screening, the researchers analyzed data from more than 1 million mammograms provided to privately insured women in their 40s and 50s.

The women lived in states with either no notification law, a law that only included information about their breast density status, or a law that also recommended supplemental tests. The research team analyzed whether the type of law made a difference in clinical practice—specifically, rates of breast ultrasound and cancer detection. The research team found that women living in states with laws recommending supplemental screening tests had increased rates of breast ultrasound and cancer detection after the law was implemented. In contrast, the researchers found no changes in clinical practice related to notifications that only included information about breast density.

This finding suggests limited clinical impact of breast density legislation except in situations where the notification law specifically recommends supplemental screening. “Our study suggests that if one of the goals of dense breast notification laws is to change clinical practice, the language of the legislation is important,” says Susan Busch, PhD, professor of public health and corresponding author. “Including specific information about additional testing is more effective than vague recommendations that suggest talking to your doctor.”

The study results come with a caveat, says co-author Cary Gross, professor of medicine and a member of Yale Cancer Center: “It is important to note that finding additional cancers does not necessarily translate to patient benefit. Sometimes, performing more screening might simply detect more early-stage cancers that might not have caused a problem. The key outcome for a screening program is to decrease rates of advanced cancers, and to decrease mortality. We need further study to determine whether these more aggressive screening strategies are actually having a positive impact.”

My Brief Trip to Cancerland 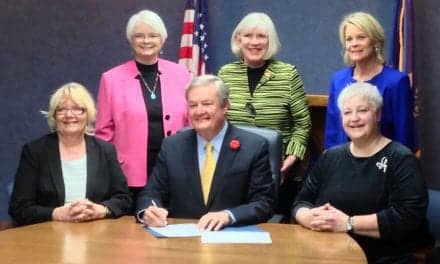 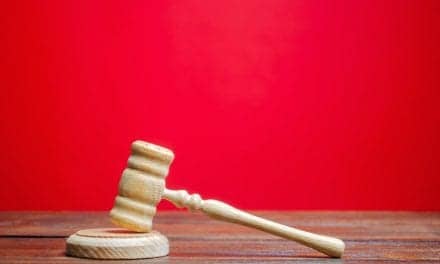