The U.K.-based company will be using the site for production of digital X-ray mammography machines.

Construction is slated for completion by early 2009. The facility is expected to generate about 150 jobs, in addition to employing 300 temporary on-site construction workers.

The total investment will include $105 million for construction and $40 million for equipment, according to the Associated Press. 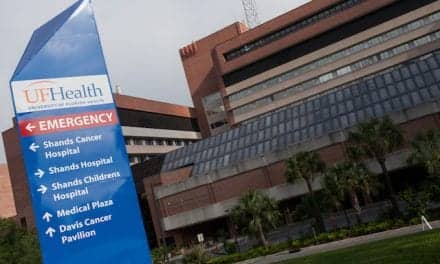 Inside Retrofit DR:  Are Upgrades Making the Grade?