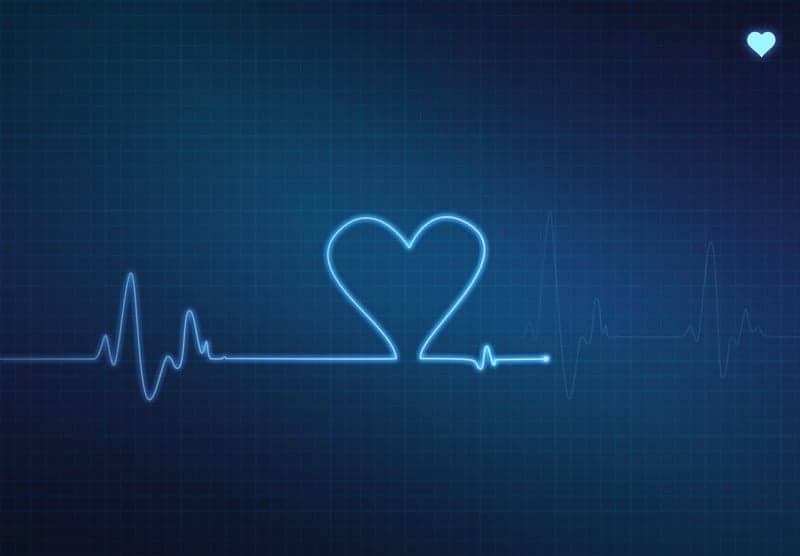 “This new technology is less invasive than earlier technologies and can be used while patients are awake, which makes it more clinically practical for young children,” says Theodor S. Sigurdsson, MD, pediatric anesthesiologist, at Children’s Hospital, University Hospital of Lund in Sweden. “Our results demonstrate that this technology was not only easily adaptable in young children but also very accurate and precise. It could aid further validation of the next generation of non-invasive hemodynamic monitors in the intensive care setting.”

In the study, researchers used ultrasound sensors to produce precise measurements that were comparable to those obtained using a more traditional method of placing a probe around the patient’s aorta to measure heart function. Forty-three children between the ages of one and 44 months scheduled for corrective cardiac surgery were studied.

Researchers measured heart function using both the invasive perivascular flow probe and the new minimally invasive ultrasound technology. After administering a saline injection, researchers were able to detect blood dilution levels using ultrasound sensors attached to an arteriovenous loop connected to catheters in the patient’s internal jugular vein and radial artery. The process is minimally invasive because it uses existing catheters and does not require additional invasive procedures.

After surgery, five consecutive repeated cardiac measurements were performed using both methods simultaneously, for a total of 215 cardiac output measurements. The ultrasound sensors showed a statistically similar precision for measuring cardiac output when compared to the results obtained using the periaortic flow probe.

In an accompanying editorial, Christine T. Trieu, MD, a physician anesthesiologist at the Los Angeles-based Ronald Reagan UCLA Medical Center, noted there are very few commercially available, precise cardiac output monitoring devices for infants and young children. “Despite the encouraging results from this study, there are still many challenges in developing the ideal cardiac output monitor for pediatric patients,” says Trieu. “This is the reason why we welcome and applaud the study by Dr. Sigurdsson et al; it offers the possibility of a simple and reliable method that uses arterial line and central line to measure cardiac output in children of all sizes.” 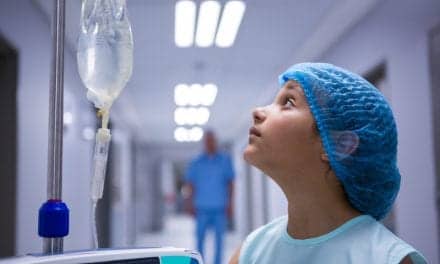