Smoking is Even More Damaging to the Heart Than Previously Thought 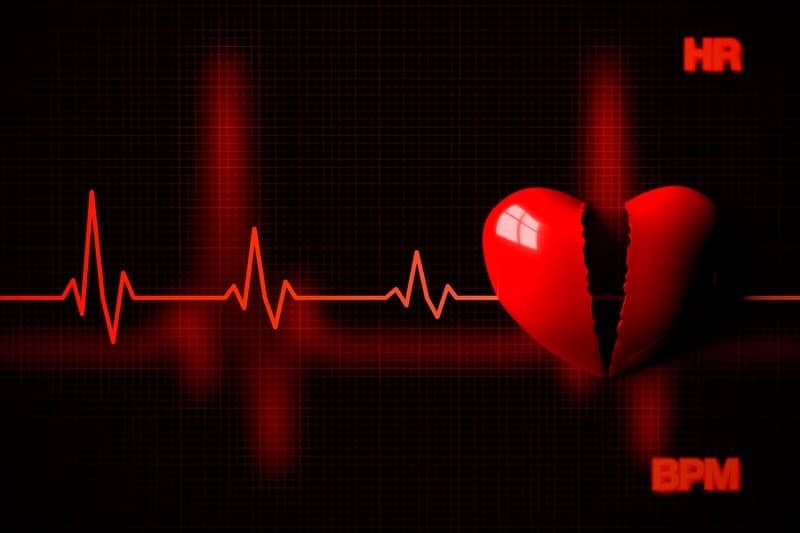 Smokers have weaker hearts than non-smokers, according to research presented at ESC Congress 2022. The study found that the more people continued with their smoking habit, the worse their heart function became. Some function was restored when people kicked the habit.

“It is well known that smoking causes blocked arteries, leading to coronary heart disease and stroke,” said study author Dr. Eva Holt of Herlev and Gentofte Hospital, Copenhagen, Denmark. “Our study shows that smoking also leads to thicker, weaker hearts. It means that smokers have a smaller volume of blood in the left heart chamber and less power to pump it out to the rest of the body. The more you smoke, the worse your heart function becomes. The heart can recuperate to some degree with smoking cessation, so it is never too late to quit.”

Studies have also shown that smoking is associated with a higher risk of heart failure, where the heart muscle does not pump blood around the body as well as it should, usually because it is too weak or stiff. This means that the body does not receive the oxygen and nutrients it needs to work normally. The link between smoking and heart structure and function has not been fully examined. This study therefore explored whether smoking was related to changes in the structure and function of the heart in people without cardiovascular disease, and the effect of changing smoking habits.

The study used data from the 5th Copenhagen City Heart Study which investigated cardiovascular risk factors and diseases in the general population. A total of 3,874 participants aged 20 to 99 years without heart disease were enrolled. A self-administered questionnaire was used to obtain information on smoking history and to estimate pack-years, which is the number of cigarettes smoked through life. One pack-year is defined as 20 cigarettes smoked every day for one year.

Participants had an ultrasound of the heart, called echocardiography, which provides information about its structure and how well it is working. The researchers compared the echocardiography measures of current smokers versus never smokers after adjusting for age, sex, body mass index, hypertension, high cholesterol, diabetes and lung function.

The average age of participants was 56 years and 43% were women. Nearly one in five participants were current smokers (18.6%), while 40.9% were former smokers and 40.5% had never smoked. Compared to never smokers, current smokers had thicker, weaker and heavier hearts. Increasing pack-years were associated with pumping less blood. Dr. Holt explained: “We found that current smoking and accumulated pack-years were associated with worsening of the structure and function of the left heart chamber — the most important part of the heart. Furthermore, we found that over a 10-year period, those who continued smoking developed thicker, heavier and weaker hearts that were less able to pump blood compared to never smokers and those who quit during that time.”

She concluded: “Our study indicates that smoking not only damages the blood vessels but also directly harms the heart. The good news is that some of the damage is reversible by giving up.” 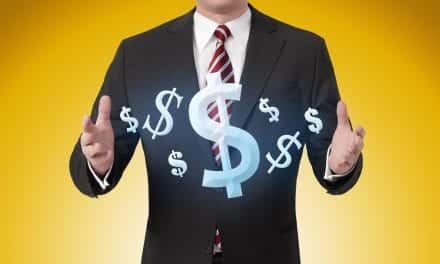