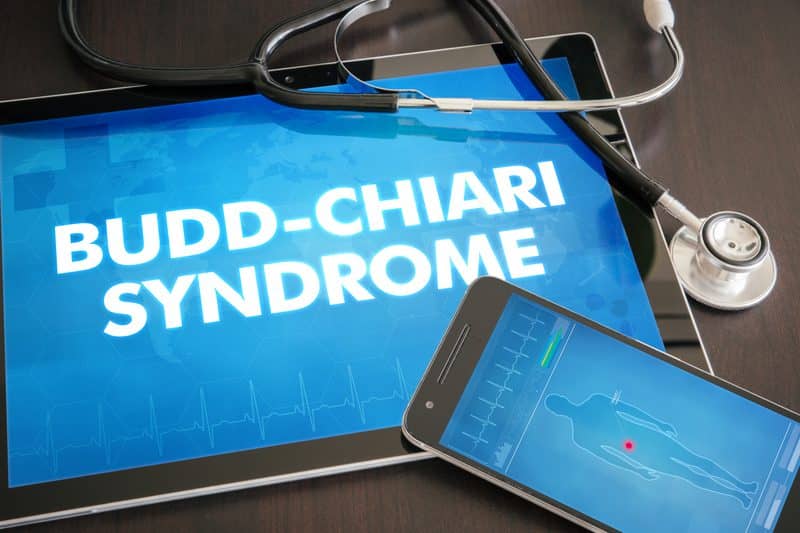 According to a new article in the American Journal of Roentgenology (AJR), liver stiffness measurements (LSM) obtained by 2D shear-wave elastography (SWE) may serve as a useful quantitative adjunct to Color Doppler ultrasound (CDUS) in monitoring children with chronic Budd-Chiari syndrome (BCS) for disease recurrence after percutaneous interventional treatment.

“LSM decreased significantly after image-guided intervention for chronic BCS in children, showing a maximal decrease at 24 hours post-intervention,” writes corresponding author Sanjay Sharma, MD, from the department of radiodiagnosis and interventional radiology at the All India Institute of Medical Sciences in New Delhi. “Disease recurrence was typically associated with an increase in LSM, compared with the patient’s prior measurement.”

Sharma and team’s prospective study included children with chronic BCS and planned image-guided intervention. CDUS and 2D SWE were performed at baseline; at 24 hours, one month, and three months after intervention; and thereafter every three months or at the time of clinically suspected recurrence.

In the 32 children (28 boys, four girls; mean age, 9.0 years) who underwent image-guided intervention for chronic BCS, median LSM was 43.7 kPa at baseline and 22.5 kPa, 18.7 kPa, and 16.7 kPa at 24 hours, one month, and three months, respectively, after intervention. In eight of nine patients with recurrence, LSM was increased, compared with the pre-recurrence measurement.

“The stage of histologic liver fibrosis was not significantly correlated with LSM at any time point, possibly due to the confounding effect of liver congestion,” add the authors of this AJR article. 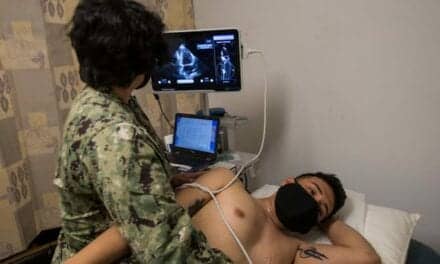