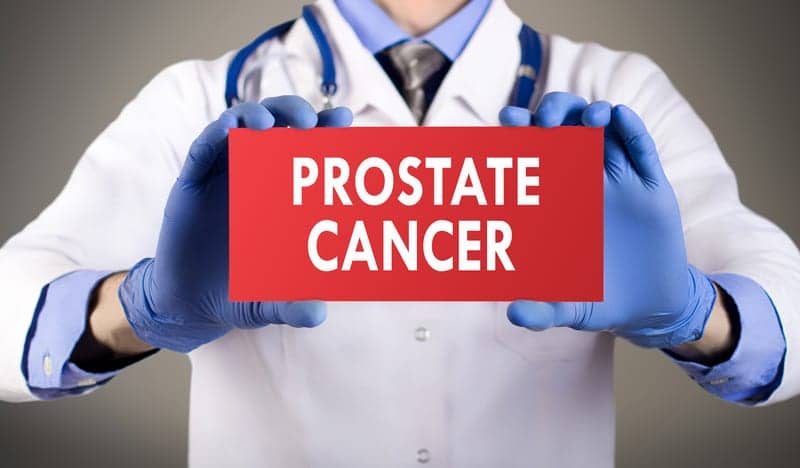 Henry Ford Health is the first in Michigan to offer Robotic High Intensity Focused Ultrasound (HIFU) for the treatment of localized prostate cancer. This non-surgical treatment option spares surrounding healthy tissue, while allowing for a quicker treatment time and recovery for the patient.

“This is a radiation-free procedure that uses high frequency ultrasound waves to treat localized prostate cancer,” said Craig Rogers, M.D., Chair of the Vattikuti Urology Institute at Henry Ford Health. “These sound waves heat up and burn the diseased area of the prostate while sparing other parts of the gland, which can reduce the risk of side effects commonly associated with treatment for prostate cancer, including impotence or urinary incontinence.”

Charles Rashid, 64, underwent the procedure performed by Dr. Rogers at Henry Ford Medical Center – Fairlane on April 8. Rashid, a resident of St. Clair Shores, says the procedure was quick and easier than he expected.

“It was unbelievable,” Rashid said. “I was with Dr. Rogers at the Fairlane medical center by 7 a.m., and already back at home by 11 a.m. I was surprised to know that I could be treated without having surgery. After discussing my options with Dr. Rogers, I felt like this was the right choice for me. I’m grateful for the care Dr. Rogers and his team provided, and I can’t say enough about how easy it was.”

Rashid first learned he may have prostate cancer through a routine prostate-specific antigen (PSA) screening ordered by his general practitioner, who referred him to a urology specialist when the results showed an elevated PSA level. When Rashid came to Henry Ford, Dr. Rogers performed a prostate MRI showing a spot suspicious for cancer on one side of the prostate. A targeted biopsy confirmed this abnormal spot to be prostate cancer of an intermediate grade.

The Focal One Robotic HIFU system that Rashid was treated with fuses ultrasound images with images imported from MRIs and biopsy data, allowing the doctor to view 3D images on a monitor and focus the ultrasound waves with greater precision to destroy the specific area of cancerous tissue. As a result, the healthy prostate tissue around the diseased portion is generally unaffected during treatment.

While robotic high intensity focused ultrasound may not be appropriate for all patients diagnosed with localized prostate cancer, it is a viable option for those who are not interested in active surveillance and those seeking to avoid treating the entire prostate, such as prostatectomy surgery or radiation. This treatment option offers a middle ground approach to help patients maintain their quality of life. 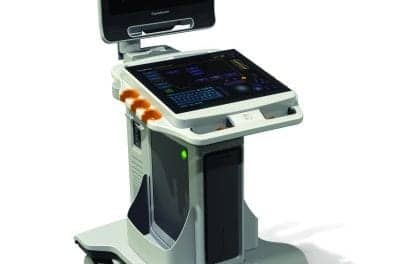