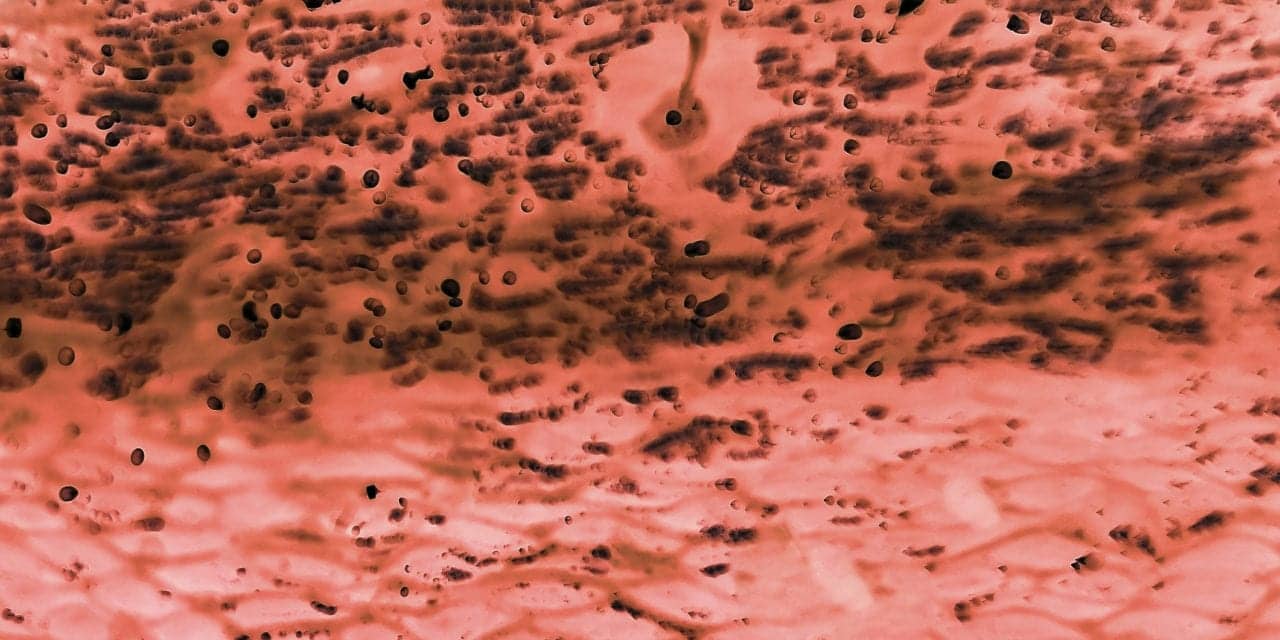 An international research team led by Tali Ilovitsh, PhD, of the biomedical engineering department at Tel Aviv University developed a noninvasive technology platform for gene delivery into breast cancer cells. The technique combines ultrasound with tumor-targeted microbubbles. Once the ultrasound is activated, the microbubbles explode like smart and targeted warheads, creating holes in cancer cells’ membranes, enabling gene delivery. Conducted over two years, the research was published in the journal Proceedings of the National Academy of Sciences (PNAS).

“Microbubbles are microscopic bubbles filled with gas, with a diameter as small as one tenth of a blood vessel,” Ilovitsh explains. “At certain frequencies and pressures, sound waves cause the microbubbles to act like balloons: they expand and contract periodically. This process increases the transfer of substances from the blood vessels into the surrounding tissue. We discovered that using lower frequencies than those applied previously, microbubbles can significantly expand, until they explode violently. We realized that this discovery could be used as a platform for cancer treatment and started to inject microbubbles into tumors directly.”

Ilovitsh and the rest of the team used tumor-targeted microbubbles that were attached to tumor cells’ membranes at the moment of the explosion and injected them directly into tumors in a mouse model.

“About 80% of tumor cells were destroyed in the explosion, which was positive on its own,” says Ilovitsh. “The targeted treatment, which is safe and cost-effective, was able to destroy most of the tumor. However, it is not enough. In order to prevent the remaining cancer cells to spread, we needed to destroy all of the tumor cells. That is why we injected an immunotherapy gene alongside the microbubbles, which acts as a Trojan horse, and signaled the immune system to attack the cancer cell.”

On its own, the gene cannot enter into the cancer cells. However, this gene aimed to enhance the immune system was co-injected together with the microbubbles. Membrane pores were formed in the remaining 20% of the cancer cells that survived the initial explosion, allowing the entry of the gene into the cells. This triggered an immune response that destroyed the cancer cell.

“The majority of cancer cells were destroyed by the explosion, and the remaining cells consumed the immunotherapy gene through the holes that were created in their membranes,” Ilovitsh says. “The gene caused the cells to produce a substance that triggered the immune system to attack the cancer cell. In fact, our mice had tumors on both sides of their bodies. Despite the fact that we conducted the treatment only on one side, the immune system attacked the distant side as well.”

Ilovitsh says that in the future she intends to attempt using this technology as a noninvasive treatment for brain-related diseases such as brain tumors and other neurodegenerative conditions such as Alzheimer’s and Parkinson’s diseases. “The blood-brain barrier does not allow for medications to penetrate through, but microbubbles can temporary open the barrier, enabling the arrival of the treatment to the target area without the need for an invasive surgical intervention.” 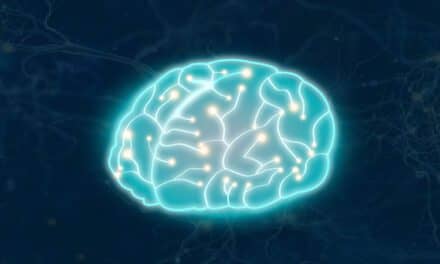 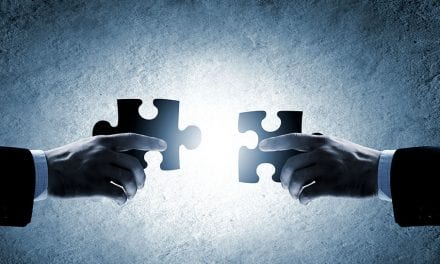 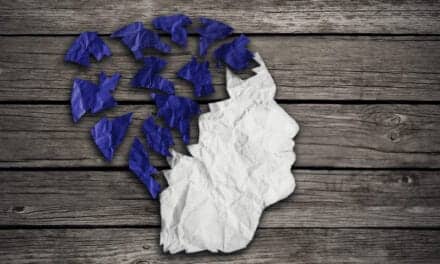