A Novel Radioisotope Therapy for Children with Neuroblastoma 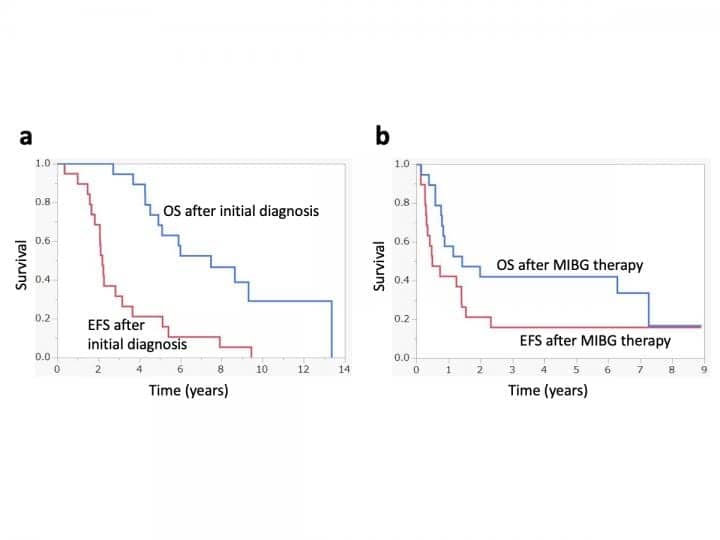 Neuroblastoma is one of the most common cancers in children and has limited treatment options. In a new study, researchers from Kanazawa University retrospectively analyzed children with refractory or relapsed high-risk neuroblastoma who were treated with 131I-metaiodobenzylguanidine (131I-MIBG) and discovered a favorable prognosis in these patients.

Neuroblastoma forms in organs that embryologically originate from nerve tissue, such as the adrenal glands or the nervous system, and is the most common solid tumor that occurs in children in areas outside the head. Neuroblastoma patients can be divided into three distinct risk groups based on the child’s age, cancer stage, and the morphology of the cancer. While children in the low- and intermediate-risk groups can often be cured by surgery or chemotherapy and thus have favorable outcomes, children in the high-risk group have to undergo more aggressive chemotherapy, stem cell transplantation, or radiation with limited success and overall poor prognosis.

“Up to 50% of the children in the high-risk group do not respond to available treatment options. Even if they do, many of the affected children have a relapse following treatment,” says corresponding author of the study Seigo Kinuya, MD. “Given that fewer than 50% of children survive 5 years following diagnosis, our goal was to investigate new treatment avenues for children with high-risk neuroblastoma.”

To achieve their goal, the researchers turned to 131I-MIBG, which is a radiation-emitting form of MIBG. MIBG is structurally similar to norepinephrine, a hormone produced by nerve tissues, and thus enriches in those tissues. Although it has been available since 1986, it was not until recently that a high-dose of 131I-MIBG has found regular use in clinical settings. The researchers therefore retrospectively investigated 20 patients with refractory or relapsed high-risk neuroblastoma who were treated with high-dose 131I-MIBG at Kanazawa University Hospital to analyze the efficacy of the drug as well as the outcome of the patients within a 5-year period.

The researchers found that in the 19 patients with complete follow-up data, the so-called event-free survival rate, which describes the time after treatment that the patient remained free of complications, was 42% at 1 year and 16% at 5 years. The overall survival, which describes the time that patients diagnosed with the disease are still alive, was 58% at 1 year and 42% at 5 years. Intriguingly, the researchers found that patients had a significantly higher likelihood of survival if they underwent 131I-MIBG therapy in less than 3 years following diagnosis, had no pain, had a tumor that did not increase hormone synthesis upon 131I-MIBG treatment, or had a Curie score of less than 16 before 131I-MIBG therapy, which is a diagnostic scoring system used to measure the extent of neuroblastoma. Although all patients showed signs of hematological side effects, such as decreases in blood cell counts requiring transfusions or stem cell transplantation, non-hematological side effects were present in only one patient, who complained of anorexia and nausea.

“These are striking results that show that high-dose 131I-MIBG therapy could provide favorable prognosis in certain high-risk neuroblastoma patients,” says Kinuya. “Our findings could provide the foundation for a new treatment option for neuroblastoma.”

Find the paper in Annals of Nuclear Medicine. 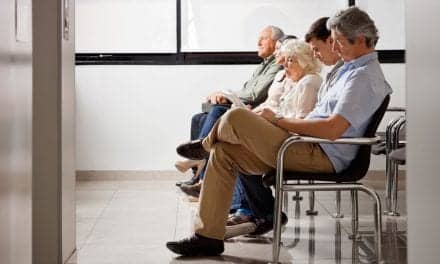 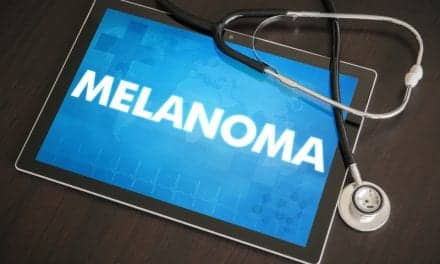