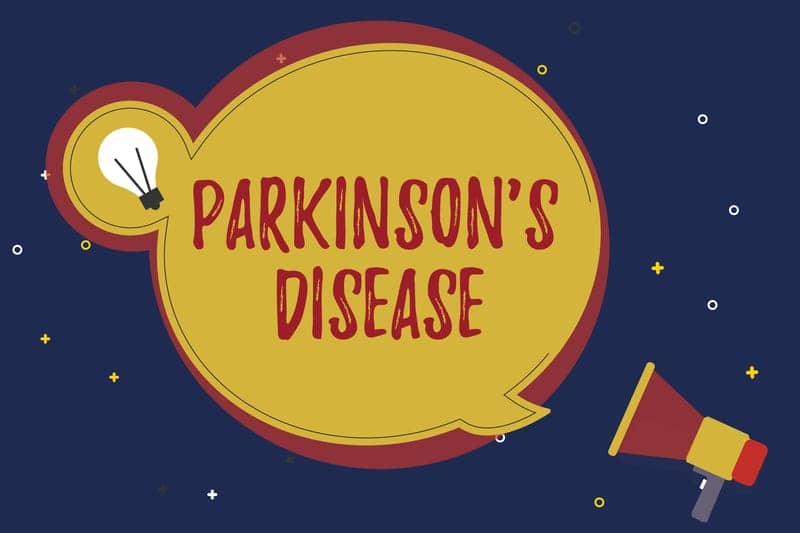 Ultra-powerful 7T MRI scanners could be used to help identify those patients with Parkinson’s disease and similar conditions most likely to benefit from new treatments for previously untreatable symptoms, say scientists.

Both Parkinson’s disease and a related disorder, progressive supranuclear palsy (PSP), are progressive brain diseases that not only affect movement but also damage motivation and cognition. These latter symptoms can have a major impact on a patient’s outcome, affecting their survival and general wellbeing, as well as the stress and costs for families.

To understand the causes of these cognitive symptoms, researchers at the University of Cambridge used a new ultra-high strength ‘7T’ MRI scanner at the Wolfson Brain Imaging Centre to measure changes in the brains of people with Parkinson’s disease, PSP, or in good health. 7T refers to the strength of the magnetic field; most MRI scanners tend to be 3T or below.

The results were published recently in the journal Movement Disorders.

Patients with Parkinson’s disease and PSP are often treated with drugs such as L-DOPA, which compensate for the severe loss of dopamine. But, dopamine treatment does little for many of the non-motor symptoms. That is why scientists have begun to turn their attention to noradrenaline, a chemical that plays a critical role in brain functions including attention and arousal, thinking and motivation.

Professor James Rowe from the Department of Clinical Neurosciences at the University of Cambridge, who led the study, said: “Noradrenaline is very important for brain function. All of our brain’s supply comes from a tiny region at the back of the brain called the locus coeruleus – which means ‘the blue spot’. It’s a bit like two short sticks of spaghetti half an inch long: it’s thin, it’s small, and it’s tucked away at the very base of the brain in the brain stem.”

A study last year from Professor Rowe’s team, examining brains donated to the Cambridge Brain Bank, found that some people with PSP had lost as much as 90% of the noradrenaline-producing locus coeruleus.

The question the team wanted to answer was: how could this tiny region be studied in patients who are still alive? Previous MRI scanners have not had the resolution to measure the region in living patients.

“The locus coeruleus is a devil to see on a normal scanner,” said Professor Rowe. “Even good hospital scanners just can’t see it very well. And if you can’t measure it, you can’t work out how two people differ: who’s got more, who’s got less? We’ve wanted MRI scanners to be good enough to do this for some time.”

While most scanners can show structures at the level of detail of a grain of rice, 7T scanners, which have ultra-strong magnetic fields, can provide resolution at the size of a grain of sand. The scanners allowed the team to examine the locus coeruleus of their subjects and confirm that the greater the level of damage to this region, the more severe their symptoms of apathy and the worse they performed at cognitive tests.

The findings offer the hope of new treatments for these symptoms. A number of drugs that boost noradrenaline have already been through clinical trials for other conditions and hence have been shown to be safe and well tolerated. Professor Rowe and colleagues are now leading a clinical trial at Cambridge University Hospitals NHS Foundation Trust to see if these drugs alleviate symptoms in PSP.

Dr Rong Ye from the Department of Clinical Neurosciences at the University of Cambridge, the study’s joint first author, said: “Not every PSP or Parkinson’s patient is going to benefit from noradrenaline-boosting drugs. They’re more likely to benefit those people with damage to their locus coeruleus – and the greater the damage, the more benefit they’re likely to see.

“The ultra-powerful 7T scanner may help us identify those patients who we think will benefit the most. This will be important for the success of the clinical trial, and, if the drugs are effective, will mean we know which patients to give the treatment to. In the long term, this will prove more cost-effective than giving noradrenaline boosters to patients who ultimately would see no benefit.”

It is thought that in PSP, damage to the locus coeruleus is caused by a build-up of the junk protein tau. When noradrenaline breaks down, it appears to trigger changes in the tau protein that lead to its build-up. This then damages the same cells that produce noradrenaline, leading to a vicious circle. A similar situation may occur in Parkinson’s disease. 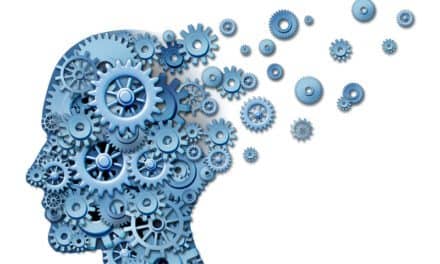 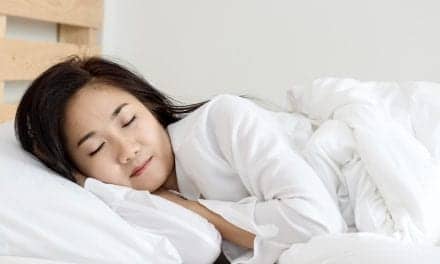