MRI is a technology worthy of its 2003 Nobel Prize for Medicine. MRI is becoming so popular, in fact, that it is overwhelming older, alternative technologies. For instance, a recent report in the New England Journal of Medicine1 documented that MRI detected invasive breast cancer in genetically predisposed women more than twice as often as conventional mammograms.

Another specialty where MRI is on the ascendancy is a revolutionary approach to operate on malignant brain tumors. The current surgical technique for a brain tumor involves the neurosurgeon removing the tumor as delineated by a preoperative MRI. The craniotomy flap is sutured, and the patient is sent to recovery. A postoperative MRI is then performed in the imaging center, and-it is hoped-no residual tumor is seen.

Unfortunately, residual tumor is commonly present. To try to minimize this tragedy and to make certain that “all the cancer” is removed, neurosurgeons can excise significant sections of normal brain tissue, recognizing that it is difficult to determine visually the exact borders of the cancer, even with the use of an operating microscope.

When the cancer is incompletely excised during the initial neurosurgical procedure, as documented by postoperative MRI, the patient is returned to the operating room (OR) for further surgery. This procedure generally takes place on a different day than the first operation, causing tremendous anxiety to patients and their families. The surgeon, of course, shares this anxiety and frustration.

The patient needs to be reanaesthetized, the craniotomy flap reopened, and more brain tissue excised, in the fervent hope that now-finally-the tumor has been completely extirpated. A postoperative MRI is obtained to confirm (or deny) this position.

Two competing methodologies are becoming available. In the first, called the mountain-to-patient strategy, the magnet is brought into the OR on a mechanized, retractable transport tube. The operating room table remains stationary, and intraoperative MRI is performed. After intraoperative MRI, the transport tube is retracted into the adjacent room, and the surgery continues, based upon information gleaned from the intraoperative MRI. This procedure can be repeated until the surgeon and his or her team are completely satisfied that the tumor has been surgically eliminated. It is vital that all OR tables, chairs, the anesthesia cart, and all instruments and other paraphernalia be nonferromagnetic.

The second methodology involves bringing the patient to the magnet, which is in a separate, dedicated anteroom. In this instance, the MR suite can be used for other intraoperative MR procedures, because the anteroom can be fed, as it were, by one or more OR theatres. This patient-to-mountain strategy requires that the OR table and the anesthesia cart to which the patient is obligatorily attached be transported into the magnet room. This equipment, therefore, must be nonferromagnetic. Although they are not actually brought into the magnet room, it’s important that chairs and equipment in the OR also be nonferromagnetic. As 3.0 Tesla (3T) MR becomes the system of choice for intraoperative MRI, the missile threat with such a high-powered magnet becomes very real as well. All surgical instruments, clips, clamps, and the like must, of course, be nonferromagnetic.

The advantage of intraoperative MRI is similar in concept to that of Mohs procedure for skin cancers,2 in which sequential intraoperative biopsies of tumor margins are examined by a pathologist and determined to be cancer-free before the surgery is concluded and the incision is sutured. Not only is Mohs less disfiguring and cosmetically more desirable, but several studies have shown that the recurrence rate is less than conventional skin cancer excision.

In essence, what is described herein is intraoperative Mohs for brain tumors, with the difference that confirmation of tumor margin is not made by pathological microscopic examination of excised tissue, but by MRI instead.

Although MRI has attendant risks (eg, pacemaker malfunction and cryogen leakage), a clear and present danger is the missile threat, which is of special concern with 3T.

In this video, “Dr. Emanuel Kanal Presents: MRI Safety Series,” a pipe wrench is released vertically into the air about 10 feet from a 1.5T magnet. The wrench flies toward the magnet with such force that it pulverizes several bricks set up in front of the magnet. The pipe wrench then sticks in the MR machine as it were a knife thrown by a professional circus performer. This demonstration should be seen by all who work in an MR environment.

To minimize the missile threat in the patient-to-mountain scenario, the use of very sensitive ferromagnetic-only detection portals could prove quite beneficial. Unlike conventional metal detectors, which respond to eddy currents in metallic objects, be they nonferromagnetic or ferromagnetic, a ferromagnetic screening portal detects only ferromagnetic threats, which are precisely the danger in an MR environment.

Sensitivity is the big challenge with a portal system, as it is necessary in certain settings to detect not only larger ferromagnetic threats, but also tiny ones-even those as small as a bobby pin.

In the patient-to-mountain scenario, before entering the magnet room, the patient on the operating table, the anesthesia cart to which the patient is attached, and attendant personnel all must pass through the portal for screening. If a ferromagnetic threat is identified, the patient should not be brought into the magnet room itself.

The possibility of a missile threat is significantly reduced by conscientious staff and patient protocols. Unfortunately, human nature comes into play and sometimes wrecks havoc with the best of plans. An advanced technological solution, such as a ferromagnetic threat-detecting portal, could be an excellent adjunct to human-based screening protocols. 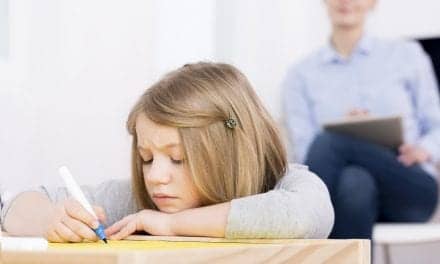 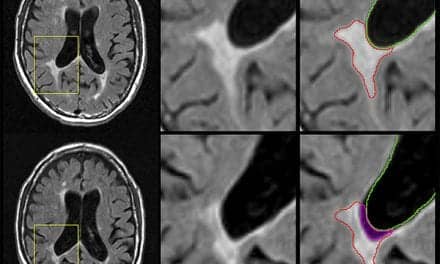 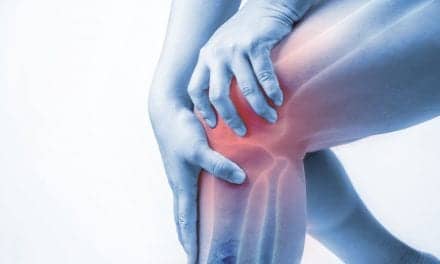