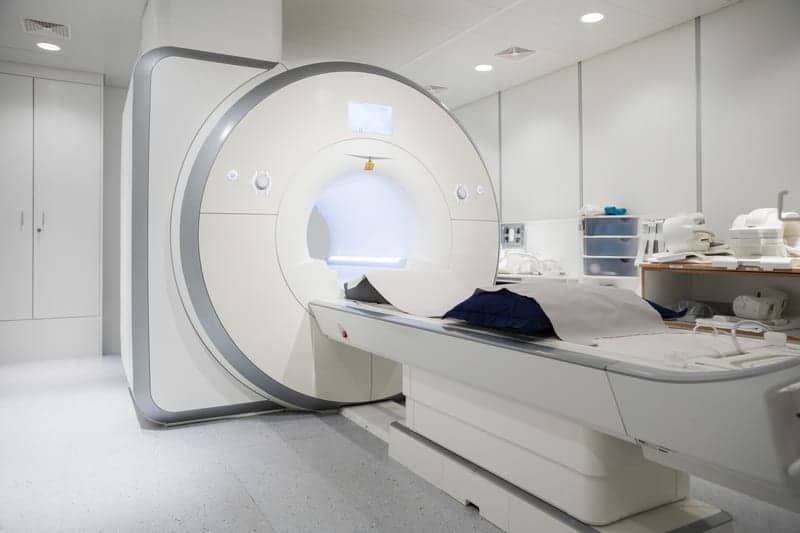 In a study published in the journal Science Advances, a researcher at Massachusetts General Hospital (MGH) and colleagues in Australia identify the missing piece needed to generate high-quality imaging using low-cost MRI scanners, which could expand the role of this powerful technology in medicine.

A typical MRI scanner carries a price tag of up to $3 million or more, which is why the machines are primarily found in imaging clinics and are typically unaffordable for hospitals in remote areas with small patient populations. Finding a way to make MRI scanners more affordable has long been the objective of physicist Matthew Rosen, PhD, director of the Low-field MRI and Hyperpolarized Media Laboratory at the MGH Martinos Center for Biomedical Imaging. “The focus of my lab is to deconstruct the MRI scanner,” says Rosen.

The cost of an MRI scanner is largely driven by its superconducting magnet, explains Rosen: The stronger the magnetic field it produces, the more expensive the machine. A typical MRI machine generates a magnetic field of 1.5 Tesla (T), though increasingly machines reach 3 T. However, a new generation of portable “low-field” MRI scanners that operate at 0.064 T and cost between $50,000 and $100,000 has recently become available.

While low-field MRIs are growing in popularity, radiologists frequently ask Rosen if an injectable contrast agent is available to improve the images they produce. Doctors occasionally inject patients with a contrast agent based on the heavy metal gadolinium before performing a conventional MRI to enhance image quality, though concerns about long-term toxicity now limit that practice.

For gadolinium to be used with low-field MRI, a doctor would have to administer 1,000 times more than the amount approved by the Food and Drug Administration (FDA), explains Rosen.

To solve the problem, physicists David Waddington, PhD, the lead author of the Science Advances study, and Zdenka Kuncic, PhD, both from the University of Sydney, suggested testing superparamagnetic iron oxide nanoparticles (SPIONs) as a contrast agent with low-field MRI.

SPIONs are safe and approved by the FDA for treating some cases of anemia, or iron-deficiency, but they have another desirable quality. “SPIONs essentially amplify low magnetic fields,” says Waddington, noting that SPIONs are 3,000 times more magnetic than conventional MRI contrast agents.

In the study, healthy lab rats were scanned with Rosen’s homemade ultralow field (ULF) MRI (0.0065 T), then injected with SPIONs and rescanned. A comparison of pre- and post-injection images shows a striking difference, with kidneys, livers, and other organs glowing brightly following administration of SPIONs.

While SPIONs need to be approved by the FDA for use as contrast agents, doctors can use them now “off label” with low-field MRI. Rosen and Waddington believe the combination of portable low-field MRIs and SPIONs will bring this valuable imaging technology to emergency rooms, intensive care units, and doctors’ offices for routine screenings.

Waddington and Kuncic are also investigating the use of specially coated SPIONs that could allow MRI to be used for detecting malignant tumors. “This is an enabling technology that will make low-cost MRI a reality,” says Rosen. 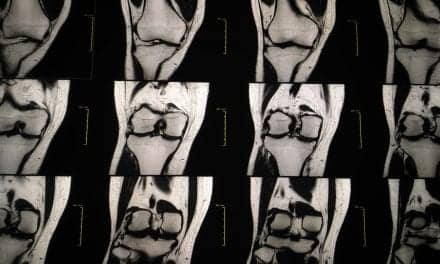 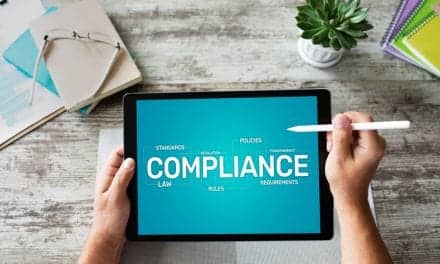 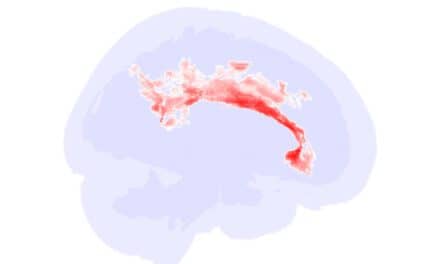 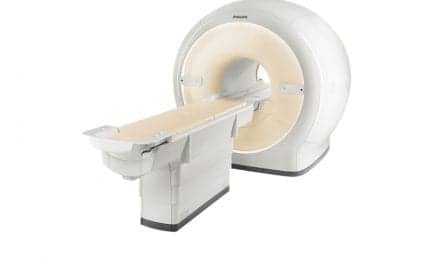