A novel MRI-guided procedure that uses therapeutic ultrasound effectively treats prostate cancer with minimal side effects, according to a new study presented earlier this month at the annual meeting of the Radiological Society of North America (RSNA). Researchers say the incision-free technique could also be used to treat benign enlargement of the prostate gland.
Prostate cancer is the second-leading cause of cancer death in men after lung cancer. Treating disease in the small gland that surrounds the urethra just outside the bladder is challenging. Surgery and radiation are not always effective and can result in incontinence, impotence and bowel dysfunction. Other currently available techniques lack sophisticated imaging guidance and temperature monitoring.

TULSA relies on a rod-shaped device that is inserted into the urethra. The novel device has 10 ultrasound-generating elements that can cover the entire prostate gland. One or more of the elements are used to send out sound waves that heat and destroy the target prostate tissue. The elements are controlled automatically by a software algorithm that can adjust the shape, direction and strength of the therapeutic ultrasound beam. The entire procedure takes place in an MRI scanner so that doctors can closely monitor treatment and assess the degree and location of heating.

“Unlike with other ultrasound systems on the market, you can monitor the ultrasound ablation process in real time and get immediate MRI feedback of the thermal dose and efficacy,” says study co-author Steven S. Raman, MD, professor of radiology and urology, and director of Prostate MR Imaging and Interventions and Prostate MR Imaging Research at the University of California at Los Angeles. “It’s an outpatient procedure with minimal recovery time.”

Prostate volume in the study group decreased on average from 39 cubic centimeters pre-treatment to 3.8 cubic centimeters a year after treatment. Overall, clinically significant cancer was eliminated in 80% of the study participants. Seventy-two out of 111 men, or 65%, had no evidence of any cancer at biopsy after one year. Blood levels of prostate-specific antigen, a marker of prostate cancer, fell by a median of 95%. There were low rates of severe toxicity and no bowel complications.

“We saw very good results in the patients, with a dramatic reduction of over 90% in prostate volume and low rates of impotence with almost no incontinence,” Raman says.

Approved for clinical use in Europe, TULSA has just received FDA 510(k) clearance for prostate tissue ablation in the United States. Assuming follow-up studies support the preliminary results, the technique could develop into an important tool for treating both prostate cancer and benign prostatic hyperplasia, or enlargement of the prostate.

“There are two very unique things about this system,” Raman says. “First, you can control with much more finesse where you’re going to treat, preserving continence and sexual function. Second, you can do this for both diffuse and localized prostate cancer and benign diseases, including benign hyperplasia.”

TULSA also has the benefit of allowing further treatment if needed, Raman says. If it fails, then the procedure can be repeated, and more aggressive invasive approaches like surgery and radiation therapy can still be used. Alternatively, TULSA may enable noninvasive treatment for localized radiation failure.

The study also supports the use of MRI for post-treatment monitoring of patients who undergo TULSA. MRI at one year after treatment had a negative predictive value of 93 to 96% for detecting residual cancer, meaning it was very accurate for ruling out disease recurrence in patients. 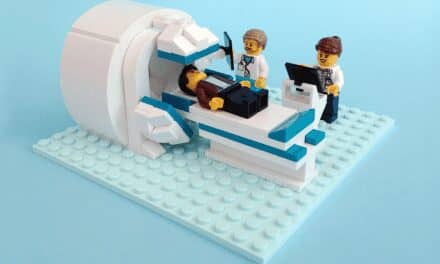 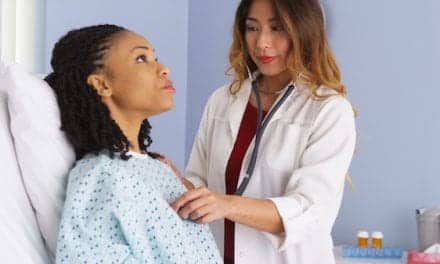 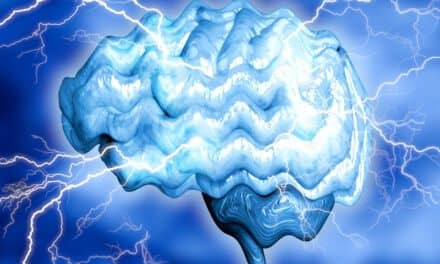