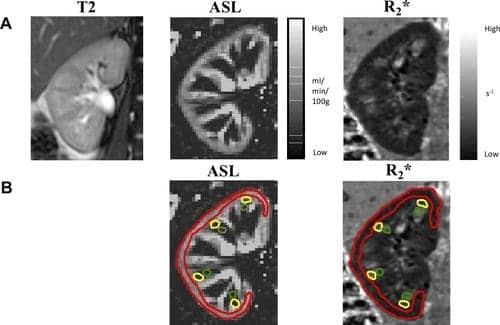 Renal blood flow changes throughout the day in tandem with the body’s circadian clock, with increasing flow during daytime hours and decreasing flow in the evening and into the night. Researchers made the findings using noninvasive MRI techniques in healthy people, according to a new study published in the American Journal of Physiology-Renal Physiology.

The study also revealed that although circadian variation influenced renal blood flow over the course of the day, it did not affect renal oxygenation in either men or women. The article has been chosen as an APSselect article for December.

Numerous conditions are known to cause renal injury, including diabetes, hypertension, autoimmune diseases and infections. Until now, imaging diagnostics of renal function were often performed using invasive techniques with methods based on ionizing radiation.

Researchers believe the noninvasive MRI techniques used in this study will be a powerful tool of the future to detect renal disease at an early stage and to develop better treatments. Understanding circadian variations and possible differences between the sexes is one key to do so. 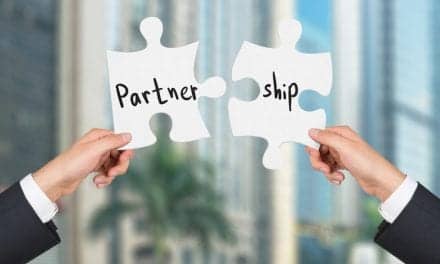 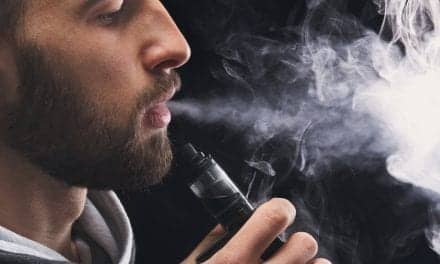