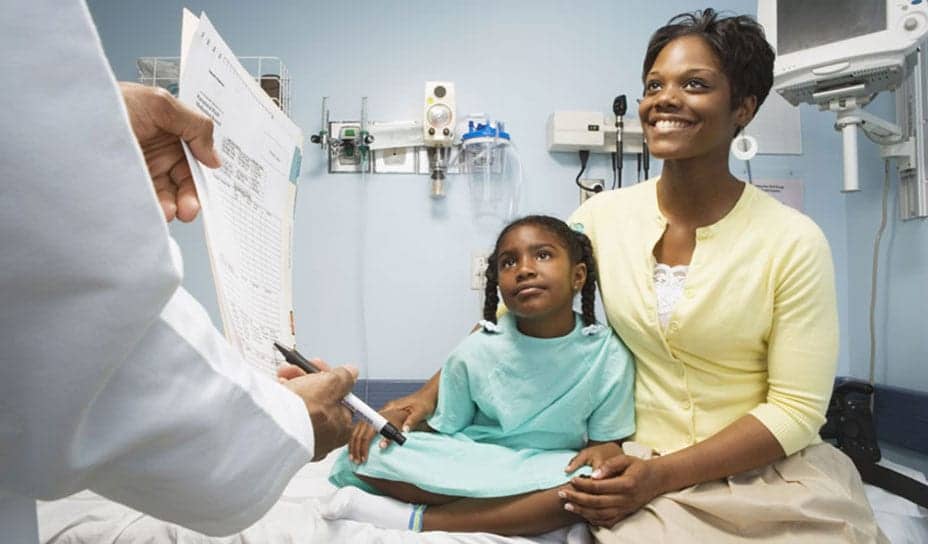 More than half of children with epilepsy were seizure-free a year after minimally invasive laser therapy—which precisely targets and zaps the area in the brain where seizures arise—suggests new research. Findings of the first multicenter registry on the procedure were presented virtually at American Epilepsy Society AES2020.

The study assessed magnetic resonance imaging (MRI)-guided laser interstitial thermal therapy in children with drug-resistant epilepsy and is the largest to look at the treatment’s outcomes and complications. While the success rate of MRI-guided laser therapy is lower than open surgery, the procedure is less invasive, requires shorter hospital stays, and causes fewer serious permanent neurological complications.

“Compared to surgery, MRI-guided laser therapy can help reduce the risk of injury to critical brain structures and minimize serious neurological deficits,” says Elysa Widjaja, MD, MPH, lead author of the study, pediatric neuroradiologist at the Hospital for Sick Children, and professor of the University of Toronto. “The therapy is particularly effective for lesions located deep within the brain, reaching them with minimal damage to normal brain tissue.”

For the laser therapy, the surgeon makes a small hole in the skull and advances a thin laser fiber to the lesion, or spot in the brain that is the source of seizures. Laser heat energy is precisely applied to burn the lesion and the temperature is carefully monitored using MRI to protect nearby brain tissue. For open surgery, an incision is made in the scalp and a flap of skull bone is removed. The lesion is cut out, and the bone flap is replaced.

Researchers reported on outcomes of 182 children ages 14 months to 21 years old who received MRI-guided laser therapy between 2013 and 2020. Of the 137 children who had one procedure and in whom one-year seizure outcomes were available, 74 (54%) reported they no longer had seizures. Twenty children had two procedures and 12 (60%) were seizure-free after one year. Neurological deficits such as weakness or visual or sensory disturbances occurred in 15 (8%) children but resolved in all but 2 (1%). None of the children had major bleeding on the brain and one patient died (.5%) due to brain swelling.

Comparatively, studies showed that 65% of children who have open surgery experience seizure freedom at one year, 5.1% have permanent neurological deficits and .4% to 1.2% die, depending on the location of the lesion being removed. While children typically stay in the hospital for two days after MRI-guided laser therapy, the stay is about one week following open surgery. 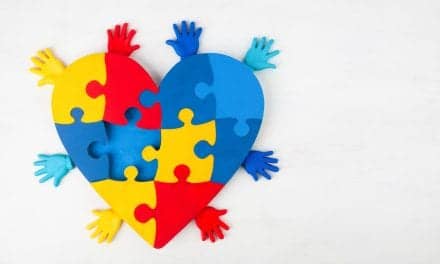 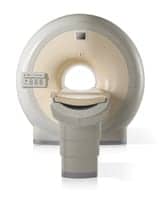 Noninvasive Perfusion MRI on the Horizon 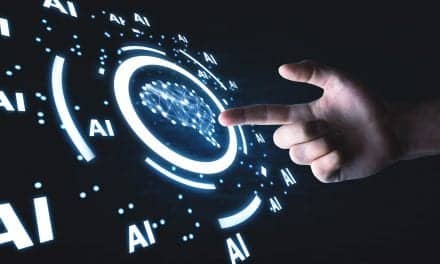