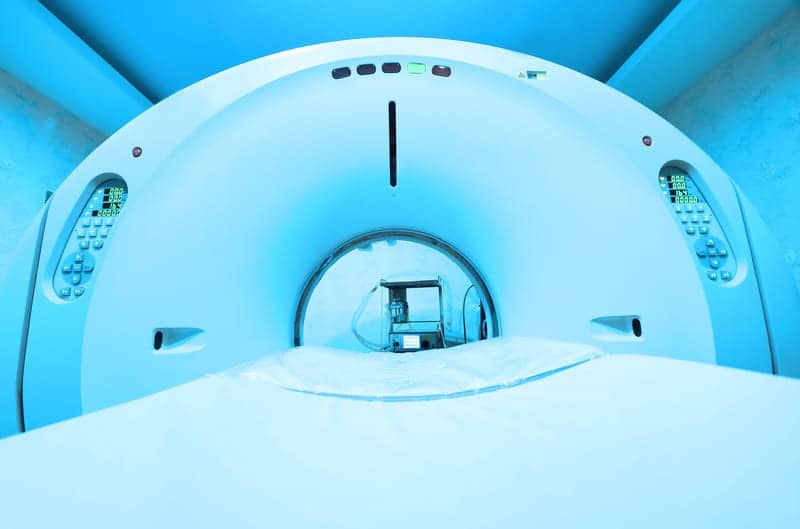 A man in India has reportedly died after being sucked into a magnetic resonance imaging (MRI) machine in a freak accident, writes Live Science.

Get the full story at Live Science. 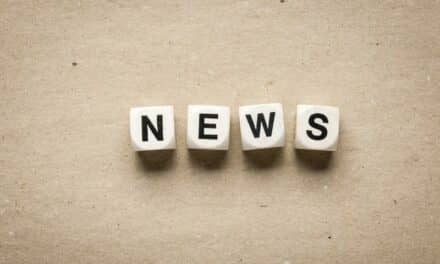 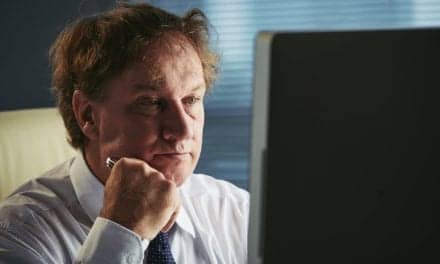 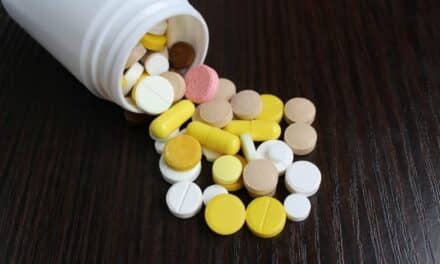 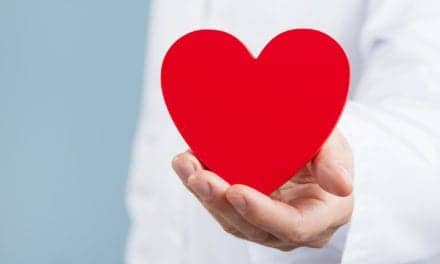