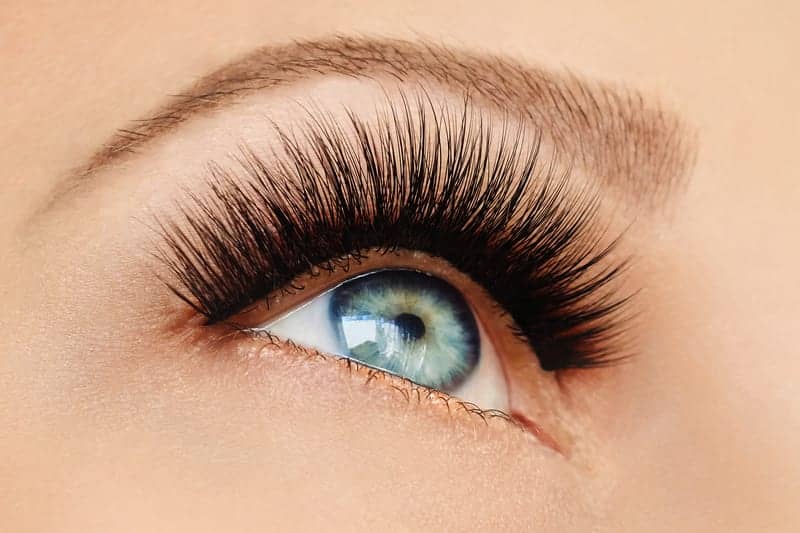 A new cosmetic product, magnetic eyelashes, should be of interest and concern to radiology professionals working in the MRI environment, according to an article that will be published in the November issue of the American Journal of Roentgenology.

With U.S. sales of false eyelashes having increased 31% since 2017 and magnetic eyelashes trending as the top beauty-related Google search of 2018, Einat Slonimsky and Alexander Mamourian at Penn State Health used a phantom to show that magnetic eyelashes worn during MRI can cause substantial artifact and that detachment of the eyelashes from the phantom can occur. “Our purpose was to evaluate the magnitude of the susceptibility artifacts created by magnetic eyelashes on multiple standard imaging sequences and compare these artifacts with those created by aneurysm clips, which are a common source of image distortion,” write Slonimsky and Mamourian.

Using two sets of magnetic eyelashes from the same manufacturer that were randomly selected and purchased online, the phantom was created by drilling multiple 2-mm holes in a plastic container and then running monofilament line through these holes to create a grid. The two sets of eyelashes were attached to single nylon strings, placed diagonally within the phantom. The phantom was then submerged in a container filled with distilled water, covered with a layer of plastic film to prevent free movement of the lashes, should they detach.

Ultimately, the magnetic eyelashes evidenced an artifact much larger than that created by the aneurysm clips (two made of cobalt alloy, one made of titanium) using the same sequences—measuring 7 × 6 cm maximal on susceptibility-weighted images, obscuring the entire phantom. Although the eyelashes stayed attached to the strings during the scan, upon removal of the phantom from the bore, one set of eyelashes detached from its string. Restrained by the plastic covering, it became attracted to the other eyelashes still attached to the phantom.

“Although friction and adhesion may differ from patient to patient, depending on the width and character of the native eyelashes of an individual,” Slonimsky and Mamourian write, “we strongly recommend inserting a line about magnetic eyelashes on the MRI safety questionnaire and adding stops in the screening system to prevent the entry of anyone with these lashes, including staff, into the MRI scanner room.” 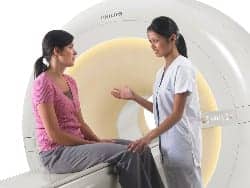 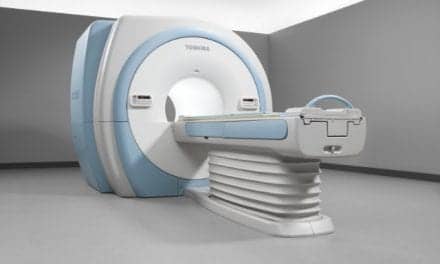 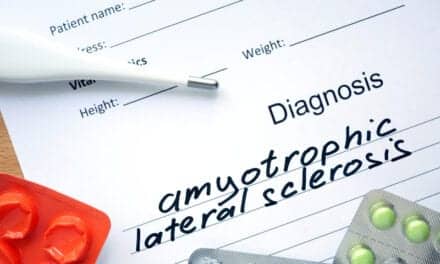