A new study in the journal Radiology examines the relationship between loss of myelin, a fatty protective sheath around nerve fibers in the brain, and the degeneration of patients with multiple sclerosis (MS). Researchers found that loss of myelin in the brain’s gray matter closely correlates with the severity of the disease, and believe the results have significant applications for clinical trials and individual treatment monitoring.

MS, an inflammatory disease of the central nervous system, can lead to serious neurological symptoms and disability. The condition infects the brain’s signal-conducting white matter, where myelin is mostly found, but can also affect gray matter, the brain’s information processing center. Though present there in relatively small quantities, myelin plays a critical role in the proper functioning of gray matter by protecting the thin nerve fibers that connect nearby regions of the brain cortex. Though loss of myelin in gray matter has been documented in post-mortem studies of MS patients, its clinical significance could not be established until now due to the lack of suitable imaging methods.

Led by Vasily L. Yarnykh, PhD, associate professor in the department of radiology at the University of Washington in Seattle, researchers modified a standard MRI scanner with specialized software to perform a new imaging technique known as macromolecular proton fraction (MPF) mapping. The method provides information on the content of biological macromolecules, molecules present in tissues that comprise large numbers of atoms, lipids, and carbohydrates.

“MPF mapping allows quantitative assessment of microscopic demyelination in brain tissues that look normal on clinical images, and is the only existing method able to evaluate the myelin content in gray matter,” Yarnykh said.

Results indicated that MPF in white and gray matter declined in patients with RRMS compared to healthy patients. For patients with SPMS, MPF was significantly reduced in apparently healthy brain as well as brain lesions. When compared to clinical tests characterizing neurological dysfunction in MS patients, the drop in MPF strongly correlated to patients’ disability.

“The major finding of the study is that the loss of myelin in gray matter caused by MS in its relative amount is comparable to or even larger than that in white matter,” Yarnykh said. “Furthermore, gray matter demyelination is much more advanced in patients with secondary-progressive MS, and it is very strongly related to patients’ disability. As such, we believe that information about gray matter myelin damage in MS is of primary clinical relevance.”

“First, this method may provide an objective measure of the disease progression and treatment success in clinical trials. And second, assessment of both gray and white matter damage with this method may become an individual patient management tool in the future,” he said.

Yarnykh and his team are currently expanding their research with the support of the National Multiple Sclerosis Society and the National Institutes of Health to examine how myelin content evolves over time. 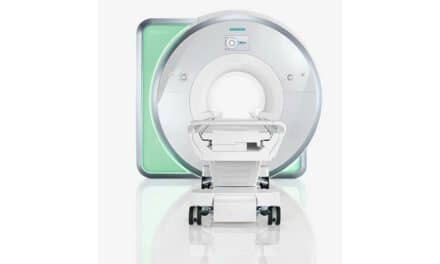 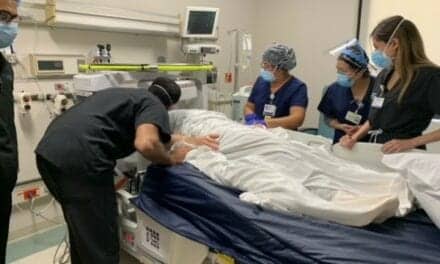 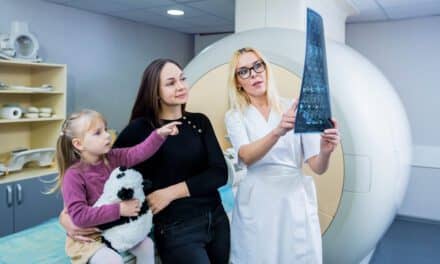 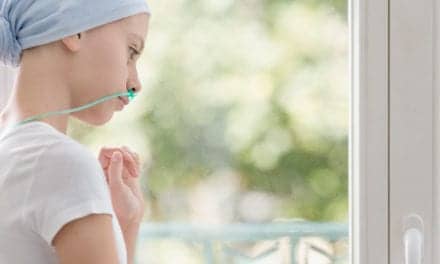