Last year the FDA acknowledged that there had been 200 reports worldwide of NSF, and that a link was evident between the disease and the metal gadolinium, which is a component of many contrast agents—including Optimark.

“Within days of his Optimark injection last year, Mr. Walker experiencing excruciating pain and suffered serious, progressive, and incurable injuries,” said Peter J. Brodhead, a partner in Cleveland litigation law firm Spangenberg, Shibley & Liber, who filed the suit against Tyco. “This man-made disease caused his skin to harden and his joints to lock up and to swell.”

The suit claims that Tyco either is or should have been aware of this potential side effect: “Neither John G. Walker, nor his prescribing physician, nor the performing radiologists or technicians were warned or cautioned by defendants about the serious health risks presented by the administration of Optimark,” it states. 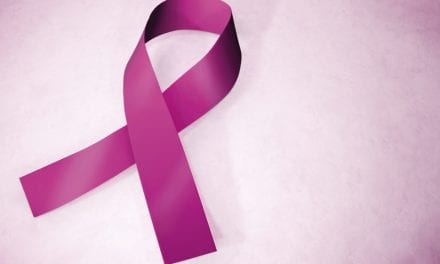 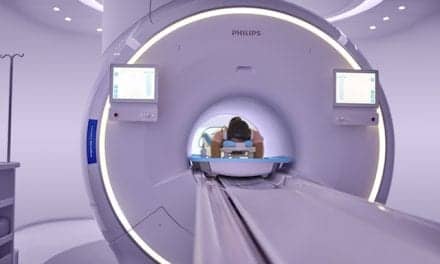