Too Much at Stake 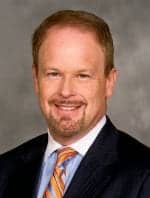 A study just published in Annals of Emergency Medicine confirms what emergency physicians working in the trenches of our nation’s emergency departments already know: OP-15, a new imaging efficiency measure developed by the Centers for Medicare and Medicaid Services (CMS) to reduce CT scans in emergency departments, is unreliable, invalid, and inaccurate. I would add the words “arbitrary” and “unjustified by clinical evidence.”

The study found that OP-15 was only 17% accurate in assessing which patients should receive a CT scan, using the measure’s own criteria. It also found that hospitals’ performance on the new measure as reported by CMS did not match the proportion of CTs with a documented clinical finding. By using it, Medicare runs the risk of publicizing inaccurate information about clinical performance and rewarding hospitals based on unreliable data.

OP-15 also could have the unintended consequence of pressuring physicians not to order otherwise appropriate CT scans in order to bolster their hospitals’ performance, as measured by CMS.

Most professionals in health care agree that reducing the number of CT scans performed in this country is probably a good idea, for health reasons as well as costs. This is especially true of CT scans in children, whose lifetime risk of cancer increases with each dose of ionizing radiation they receive. This is less true of adults, which is at the heart of this issue.

CMS developed OP-15 in response to concern among radiologists about overuse of radiology in children. The problem is that OP-15 is a measure that applies only to adults (OP-15 was actually developed based on the “science” of a single radiologist’s opinion, but that’s another story).

The measure says that a patient with atraumatic headache must have a certain documented discharge diagnosis, namely, a “thunderclap” headache, to justify the ordering of a CT scan. However, 50% of patients with subarachnoid hemorrhages—life-threatening brain bleeds—do not come to the emergency department with the symptoms of a thunderclap headache. If emergency physicians were to follow that measure, they could potentially see many of their patients with subarachnoid hemorrhages die or have a major, disabling stroke. These patients tend to be young, somewhere between 30 and 40, so even the patients who survive are looking at decades of disability from stroke. It is an ugly picture. And unnecessary.

Another population that is vulnerable to subarachnoid hemorrhages is patients on blood thinners. The American College of Emergency Physicians’ Clinical Policy specifically states all patients on blood thinners with a new headache should have a CT scan, but the CMS measure groups these into the “unnecessary” group of patients receiving CT scans. The reason is that CMS created the measure based on available administrative data—discharge records, the patient’s age and gender, what tests were run, and whether the patient was admitted. The administrative data do not include a patient’s medicines. Therefore, if an emergency physician orders a CT scan for a patient on blood thinners, but it turns out the patient has a migraine and not a hemorrhage, CMS calls that CT scan unnecessary.

Medicine cannot be practiced with 20-20 hindsight. Everything we do in medicine has some risk, and much of what emergency physicians do is balance the risk of ordering a test or treatment against the risk of not doing so. Every emergency physician is going to do their best to prevent a patient’s dying or becoming disabled because of something we failed to do. We cannot afford to miss anything.

CT scans are very sensitive for subarachnoid hemorrhages, and although they are expensive, they save lives. Emergency physicians order tests based on clinical exams and evidence-based medicine. OP-15 was developed with no evidence whatsoever, which is what makes it so dangerous. It has got to go.

David Seaberg, MD, FACEP, is president of the American College of Emergency Physicians.

The Best of the Best 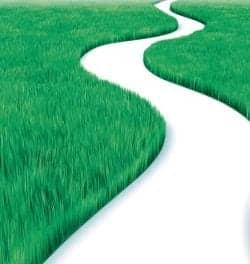 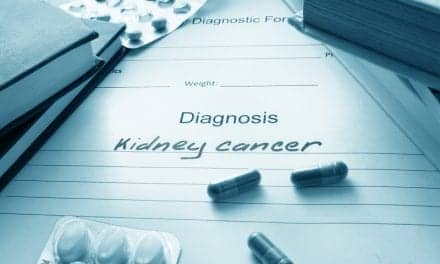 Printing in the Soft-Copy Era