New Use for CT Colonography

CT colonography has been widely accepted as an effective way to detect colorectal cancer, but a new study has shown that the technique—which is safer, more efficient, and more comfortable for patients than traditional colonscopy—may be able to detect cancerous lesions outside the colon.

A study published in the September issue of the American Journal of Roentgenology (AJR) (http://www.ajronline.org/cgi/content/abstract/195/3/677) showed that it is possible to identify “significant” extracolonic lesions in an early treatable stage, according to lead author Ganesh R. Veerappan, M.D., in an AJR press release. These results may transform CT colonography as major screening technique for cancers outside the colon.

The study, which was performed at Walter Reed Army Medical Center in Washington, D.C., included 2,277 patients. Of those patients, extracolonic findings were discovered in 1,037 patients, with 787 that were insignificant and 240 that were significant findings.

Giving Emergency Radiology Its Due 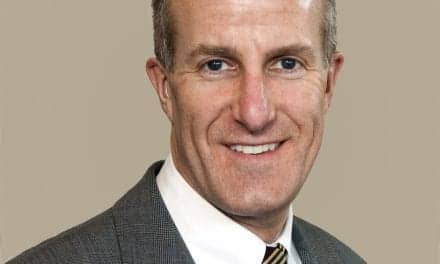 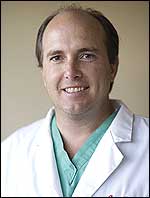