More Stroke Patients Can Be Saved with CT Scan in Helicopter 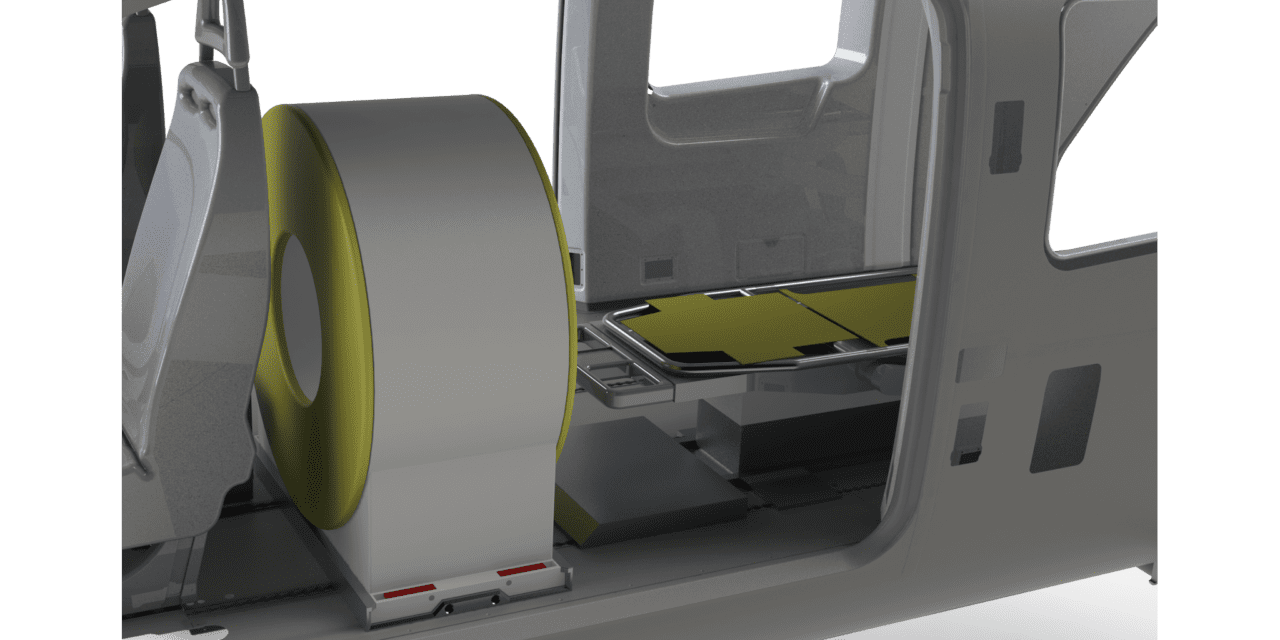 When someone suffers a stroke, rapid diagnosis and correct treatment are absolutely crucial. But to be able to make the right diagnosis, the patient needs a CT scan. Norsk Luftambulanse, the Norwegian Air Ambulance Foundation, has demonstrated through research studies that pre-hospital diagnosis and treatment are possible. They have now involved Semcon in a project which aims initially to prove that it is possible to install a CT scanner in a helicopter ambulance.

Stroke is one of the most expensive physical conditions by far, and the right care being available quickly to the patient is incredibly important. Especially when it comes to defining how much rehabilitation they will be needing.

“In the event of a stroke, every minute until the patient receives care counts. A portable CT scanner can reduce the time to diagnosis and treatment as a CT scan can be performed even before the patient arrives at a hospital,” says Odd Øystein Ra, project manager at Semcon Norway.

CT scanners need to be made considerably lighter and more compact if they are to be used outside the hospital environment; aboard a helicopter, for example. The next step can now be taken thanks to a successful research project from Norsk Luftambulanse, Mobile Stroke Unit, where a portable CT scanner was installed in a specially constructed ambulance.

“Semcon’s role initially has been to produce a study examining the opportunities for application of the technology and the machine, which was used in the earlier research project, aboard a helicopter. After that, we have developed and tested a concept for the actual stretcher used by the patient when moving into the CT scanner and being scanned,” says Odd Øystein Ra.

Semcon is a technical partner to Norsk Luftambulanse for the project, and is contributing specialist expertise in control systems, electronics, and mechanical systems. The long-term aim of the project is to help develop a pre-hospital CT scanner that can be used in helicopters, smaller ambulances, and as a portable variant for smaller hospitals.

Featured image: Semcon is developing a portable CT scanner designed to be used in a small ambulance or helicopter to save more stroke victims’ lives. Photographer: Norwegian Air Ambulance Foundation

The Art of Reinvention

The CMS Party (Almost) Nobody Attended

Making the Switch a Step at a Time