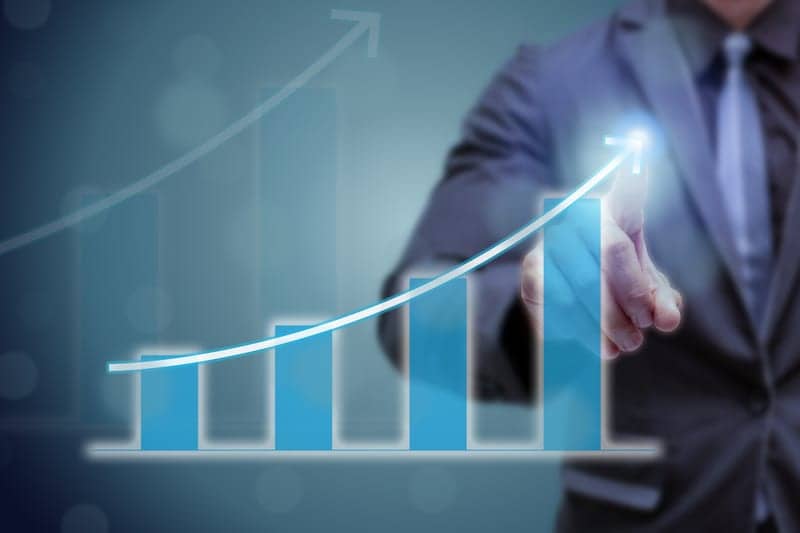 The Affordable Care Act (ACA) of 2010 mandated private health plans to fully cover the services recommended by the U.S. Preventive Services Task Force. In June 2016, the Task Force added CTC to its list of recommended tests for colorectal cancer screening. Prior to the recommendation, CTC rates had remained steady from 2010 to 2016 despite significant declines in the percentage of the screenings subject to patient cost sharing from 38.2% to 10.2% over that period.

Chen and his team used IBM MarketScan commercial claims data to determine the monthly screening CTC usage rates in privately insured patients aged 50-64 years from 2010-2018. During the nine-year study period, 3,773 screening CTC procedures were observed in a sample of 31,224,941 individuals. Despite the reduced patient cost sharing through 2016, the monthly utilization remained nearly constant at 0.4 procedures per 100,000 individuals.

The rate increased to 0.6 procedures per 100,000 immediately after the recommendation, with no further increase after the ACA deadline. Given that colorectal cancer screening by CTC is recommended to be repeated every five years in average-risk individuals, the observed utilization increase translates to approximately 12 additional individuals undergoing colorectal cancer screening by CTC per 100,000.

“In an environment of already largely eliminated patient cost sharing, the release of supportive evidence-based recommendations by a recognized credible body was associated with an immediate increase in CTC use for colorectal cancer screening,” says senior author Michal Horný, PhD, assistant professor at Emory University School of Medicine. “The results of our study support the power of evidence-based recommendations to impact cancer screening rates among the U.S. privately insured population.” 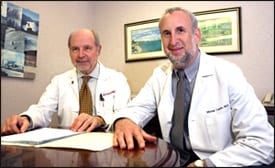 Radiology Group of Abington: The Quest to End Denials

In Praise of ABC Accounting