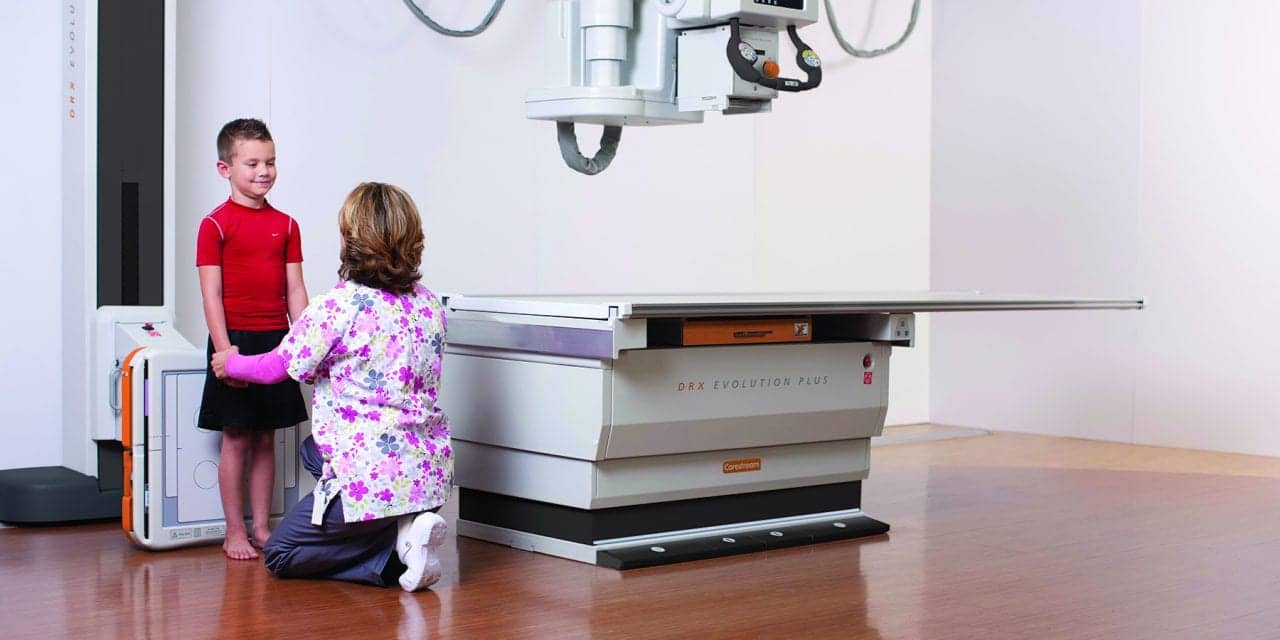 Set to ship later this year, the updated DRX-Evolution Plus will offer a new design with LED lighting for enhanced functionality and aesthetics, greater flexibility in high-ceiling rooms via an extended tube column, and a new Carestream-designed high performance generator. Customers will also have the option to add a table that can accommodate patients up to 705 pounds.

“The DRX-Evolution has earned the trust of radiology professionals around the world, largely due to continuous improvements in functionality that help technologists quickly and easily capture complex exams that previously required greater effort,” said Helen Titus, Carestream’s Worldwide Marketing Director for X-ray Solutions and Ultrasound. “We have developed more new software features that can boost productivity and enhance the visualization of anatomy, while simultaneously helping to reduce radiation dose.”

The CARESTREAM DRX-Evolution Plus is a versatile digital radiography system that is based on Carestream’s X-Factor design, which allows each DRX detector to work with all other DRX systems within a provider’s environment. Capable of performing a wide range of general radiographic exams, the unit’s modular components have gained wide adoption among radiology professionals in leading hospitals and clinics, according to Carestream. 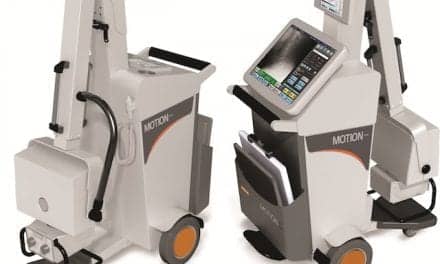 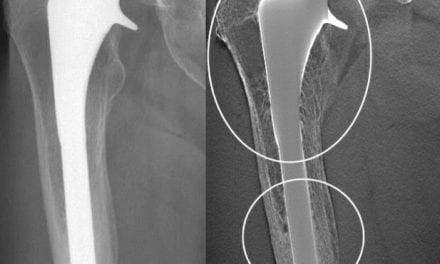