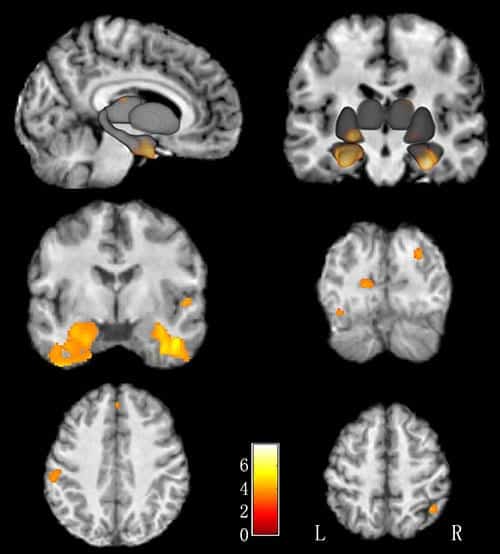 Researchers in China have found that children who have been left without direct parental care for extended periods of time show larger gray matter volumes in the brain, according to a study presented at RSNA 2015.

Throughout the world, due to political upheaval, economic necessity or other reasons, parents sometimes are compelled to travel away from home for months or years at a time, leaving their children behind.

In China, large numbers of workers are migrating away from their children in pursuit of better jobs. Researchers wanted to study how this migration has affected the millions of children who have been left in the care of relatives for a period of more than six months without direct parental care from their biological parents.

“We wanted to study the brain structure in these left-behind children,” said study author Yuan Xiao, Ph.D. candidate at the Huaxi MR Research Center and the Department of Radiology at West China Hospital of Sichuan University in Chengdu, Sichuan, China. “Previous studies support the hypothesis that parental care can directly affect brain development in offspring. However, most prior work is with rather severe social deprivation, such as orphans. We looked at children who were left behind with relatives when the parents left to seek employment far from home.”

For the study, which was led by Professor Su Lui and conducted at the Second Affiliated Hospital & Yuying Children’s Hospital of Wenzhou Medical University, MRI exams from 38 left-behind girls and boys (ages 7 to 13) were compared to MRI exams from a control group of 30 girls and boys (ages 7 to 14) living with their parents. The researchers then compared the gray matter volume between the two groups and measured the intelligence quotient (IQ) of each participant to assess cognitive function.

The researchers found larger gray matter volumes in multiple brain regions, especially in emotional brain circuitry, in the left-behind children compared to children living with their parents. The mean value of IQ scores in left-behind children was not significantly different from that of controls, but the gray matter volume in a brain region associated with memory encoding and retrieval was negatively correlated with IQ score.

Since larger gray matter volume may reflect insufficient pruning and maturity of the brain, the negative correlation between the gray matter volume and IQ scores suggests that growing without parental care may delay brain development.

“Our study provides the first empirical evidence showing that the lack of direct parental care alters the trajectory of brain development in left-behind children,” Xiao said. “Public health efforts are needed to provide additional intellectual and emotional support to children left behind by parents.” 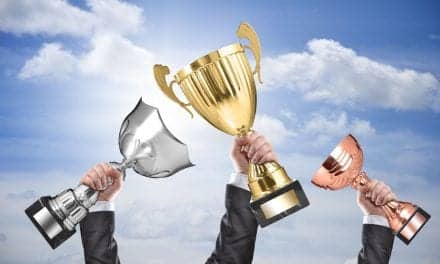