If there is a modality that seems to be experiencing a boom, it’s ultrasound. And there are a number of reasons why it is becoming one of the most popular modalities around, according to a research report recently released by KLAS.

While image quality and price point are still an important factor in choosing a particular system, the researchers found that health providers across the board are looking for units that provide greater mobility, reliability, and an ergonomic design. In fact, according to the more than 200 respondents—ranging from sonographers to radiologists to administrators—overall image quality was comparable from vendor to vendor, with penetration being the only primary imaging difference from machine to machine.

According to KLAS Research Director and study author Emily Crane, the reason for the shift from a concern about image quality to mobility and reliability is simple—the growth in the use of ultrasound as a diagnostic and treatment modality all over hospitals. “These machines are being pushed all over hospitals—if you’re a good ultrasound machine, you’re getting [used by everybody],” she said during an interview with Tech Edge. And this was backed up by Crane’s data, which show that ultrasound machines are being used almost as much outside of radiology departments as inside of them. These treatment destinations range from operating rooms to urology to cardiology to even the administrative suite.

The bottom line is that ultrasound is being used more and more throughout the healthcare enterprise, because “it’s so functional” and it’s considered a “safer” modality, according to Crane. In fact, she said, she recently spoke to a healthcare executive who had been directed to find even more uses for ultrasound.

While this bodes well for the future of ultrasound, Crane said that there were some unanticipated results in the data. “The most surprising thing is that in spite of all the marketing for 3D and 4D ultrasound imaging, we didn’t hear much about it from the respondents,” she said. Upon digging deeper, Crane and her team found that many sonographers consider these features a “parlor trick,” so they haven’t adopted them yet.

Data for the report was collected from February 2009 until February 2010. 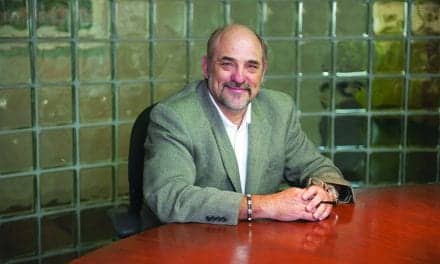 Is the CCL Ready for DR?