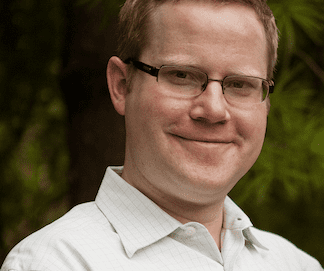 A final rule addresses delays in certifying 2014 edition EHR technology, but the flexibility may be too late to help many providers

The rule, issued September 4, 2014, allows providers who have not yet implemented 2014 edition certified electronic health record technology (CEHRT) to use either 2011 edition CEHRT or a combination of 2011 and 2014 edition CEHRT along with the 2013 iteration of Stage 1 meaningful use (MU) requirements for the 2014 filing period. Starting in 2015, all eligible hospitals and professionals will be required to use 2014 edition CEHRT.

According to CMS, the announcement came after several vendors notified the agency indicating they lacked enough time to implement the required coding changes to certify their products to 2014 criteria. CMS estimates that about half of all eligible professionals and hospitals will benefit from the new extension. The agency has posted a decision tool on its website that walks providers through the various participation options.

Such last-minute reprieves by regulatory agencies are not uncommon, says Michael Peters, director, regulatory and legislative affairs for the Government Relations and Economic Policy department of the American College of Radiology (ACR). In this case, 2014 edition certification criteria became available in September 2012, with certification and testing services available to developers starting in late 2012 and early 2013.

During 2013, however, it became apparent that many vendors who had successfully launched 2011 edition certified products were struggling to keep on schedule developing updated editions that met the 2014 standards. Some weren’t released until this past summer. By the time many vendors’ products were ready to undergo testing, a backlog in the certification pipeline prevented the technologies from reaching prior MU participants in time to accommodate their 2014 reporting period.

As it stands, the final rule was issued a bare month before the start of the last quarterly reporting period in 2014, which follows a kind of Catch-22 logic: if providers are nimble enough to take advantage of the extension, there’s a good possibility they may have already implemented 2014 edition CEHRT. However, it’s also possible a tech-savvy provider could have been left stranded by a developer who didn’t come through as expected—a scenario the rule’s flexibility is designed to address.

“I do not anticipate this rule change will have a huge impact on radiologists’ ability or inability to meet MU in calendar year 2014, but the jury is out until we see the future stats,” Peters said. “That said, it is certainly a positive thing for anyone who can leverage it—it’s better to have this flexibility available late in the game than not have it at all, even if it is just a subset of physicians who can use it.”

But in spite of whether radiology practices can implement technology in time to tap the last of MU incentive payments, the need for an EHR-friendly mindset won’t diminish any time soon, Peters says.

“Regardless of the status of the EHR Incentive Program, demand for connectivity between radiologists, referring physicians, other providers, and patients will undoubtedly continue to increase as more and more US physicians go paperless. Radiology IT can’t thrive in a closed-off bubble.” 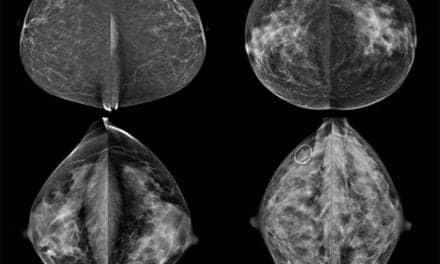 The Breast Center at the University Hospitals of Leuven, Belgium