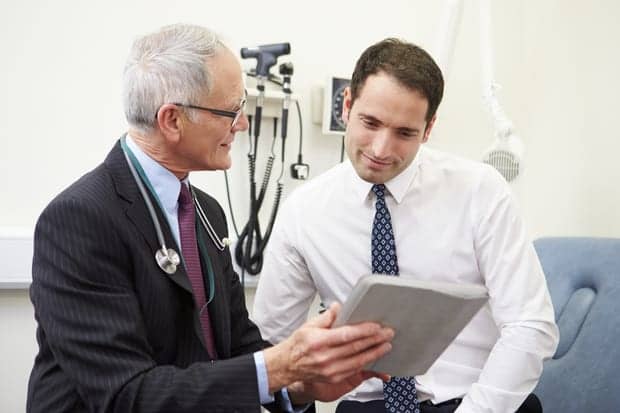 While the majority of healthcare providers have responded to the federal push to implement electronic health record systems, most physicians are encountering barriers with regard to EHR usability, according to a recent report at cio.com.

“Physicians often have difficulty entering structured data in EHRs, especially during patient encounters. The records are hard to read because they’re full of irrelevant boilerplates generated by the software and lack individualized information about the patient.

Alerts frequently fire for inconsequential reasons, leading to alert fatigue. EHRs from different vendors are not interoperable with each other, making it impossible to exchange information without expensive interfaces or the use of secure messaging systems.”

Get the full report at cio.com.