CIO Sound Off: Healthcare IT Needs a Diversity of Voices 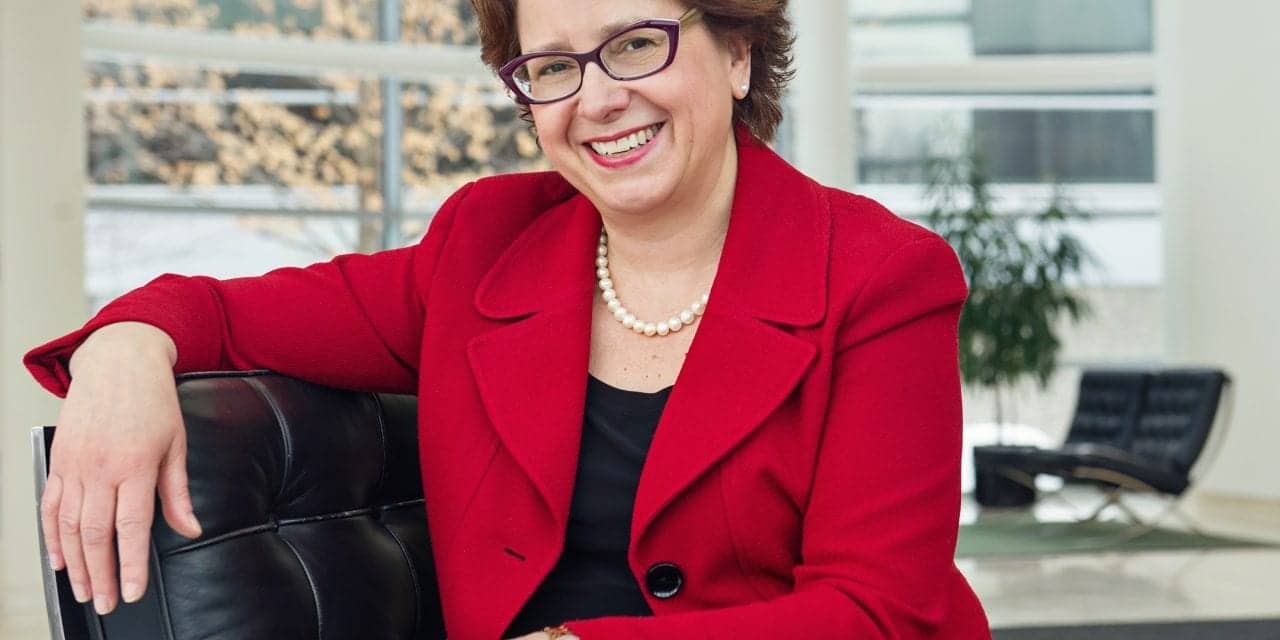 Women can bring emotional intelligence and the ability to facilitate conversations to their positions as healthcare CIOs, says Sue Schade, CIO of University of Michigan Hospitals and Health Centers and the CHIME-HIMSS 2014 John E. Gall CIO of the Year. Still, Schade insists that men in healthcare leadership positions also often share these traits, and that the goal of leaders should be to create a diverse workforce. AXIS recently explored the topic with Schade.

AXIS: Are there particular skills that a woman in the healthcare CIO role brings to the table?

Schade: At times, women can have more emotional IQ than men. Women often have a greater ability to really facilitate conversations with people. That can be a greater focus of women leaders. And it can also play out in how they mentor and develop people. But men have these skills as well. It’s about building a strong team, regardless of the gender of the people on your team.

AXIS: A recent white paper from executive search firm SSi-SEARCH notes that 82% of healthcare CIOs are male. Why do you think that is the case?

This is a trend that’s shifting. It’s good it’s shifting. Having access to a diversity of perspectives is a reason women leaders should be looking at developing leaders overall.

AXIS: What can healthcare technology leaders do to encourage more women to pursue positions within their ranks?

Schade: It’s not just about women. It’s about helping to develop the next generation of healthcare IT leaders. The best way to do that is to have a diversity of people to choose from. That could be with a formal or informal mentor or internship program. What is also important is supporting organizations in the community that are helping kids—both girls and boys—to embrace technology. Girls Who Code is one such organization.

Giving talks at schools about women in IT is also important. It’s the same thing with bringing in speakers to talk about men in nursing; women dominate nursing. The overall goal here is being willing to create a more diverse workforce.

AXIS: What’s your approach to growing your team?

Schade: I support my executive directors in what they want to do as they grow. With my broader team, I try to be very transparent and available and accessible. I do a monthly CIO breakfast where we invite up to 20 people for an hour to talk and get to know each other. I communicate a lot with my blog both internally and externally.

AXIS: Looking over your career now, what are three pieces of advice that you would like to give to your younger self?

Schade: First, we all struggle with work/life balance. I continue to struggle with it. I tell my team, “Don’t model what I’m doing. Listen to what I’m trying to say.” I wrote about this topic in a blog post last July.

I came of age as a manager in a very different time. I’ve been a manager since 1984. I was the only woman on the leadership team in IT for 5 years. It was like an “old boys” network. Many of them didn’t get it. That’s not the case now. Overall, people get it. Everyone is much more supportive of employees’ family responsibilities, whether they’re male or female.

Second, don’t underestimate what you can do. I’ve worked with people who were very supportive. It’s very important for me today to try to help others as a result. Don’t pay attention to that little voice that says, “You can’t do it.” You can do it.

Third, having informal mentors is so important. Make sure you’re proactive in finding those people you can learn from. Make that happen for yourself. You’ll own your own career in the end.

AXIS: You were named the 2014 healthcare CIO of the year by HIMSS and CHIME. What do you think that does to bring the issue of women in healthcare IT to the forefront?

Sue Schade is CIO at University of Michigan Hospitals and Health Centers, where she provides direction and oversight for IT initiatives in the health system’s hospitals and clinics. She was named the 2014 John E. Gall CIO of the Year by CHIME and HIMSS.

Before her tenure at the University of Michigan, Schade spent 12 years as CIO of Harvard Medical School teaching affiliate Brigham and Women’s Hospital in Boston. She has spent 25 years in healthcare IT management, including positions that required increasing management responsibility at Advocate Healthcare. Schade has a master’s degree in business administration from Illinois Benedictine College.

Look Before You Leap 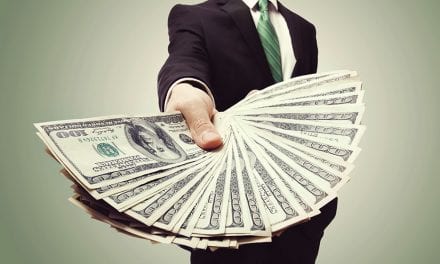 Trends in Reimbursement: The Downs and Ups