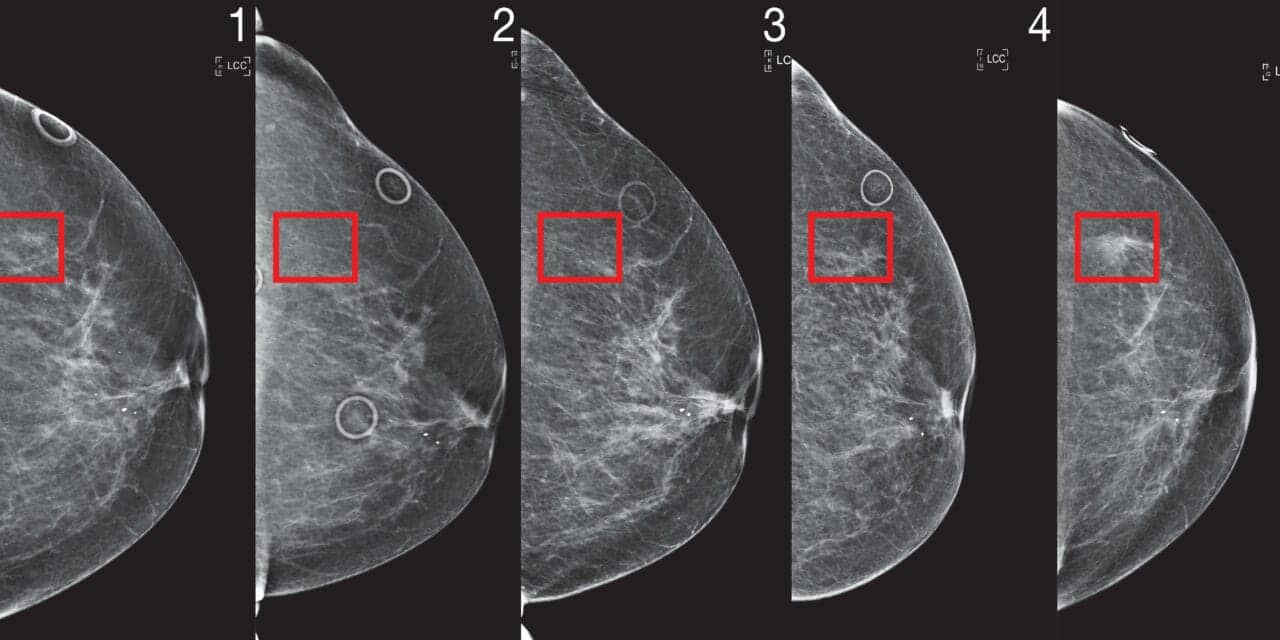 A new machine learning algorithm based on mammograms can estimate the risk of breast cancer in women more accurately than current risk models, according to a study from Adam Yala and colleagues at the Massachusetts Institute of Technology (MIT) in Cambridge. The algorithm, which was tested with datasets from three large hospitals located worldwide, could help clinicians design guidelines for breast cancer screening that meet the need for early detection while reducing false-positives, test costs, and other issues associated with over-screening.

Mammograms are the most common method to screen for breast cancer, as more than 39 million procedures are performed in the U.S. annually. However, their widespread adoption has not gone without controversy. Critics charge that aggressive screening results in untenable medical costs, higher anxiety in patients, and a substantial rate of false positives.

On the other hand, supporters of frequent testing argue it is necessary to detect tumors as early as possible, and the disagreement has led to inconsistent guidelines for when screening should start and how frequent it should be. Yala and colleagues theorized that improving the accuracy of the risk models that inform guidelines could lead to better recommendations. They designed and trained a new model named Mirai, which integrates data from mammograms to produce consistent breast cancer risk assessments at multiple time points, such as within one year or five years.

When independently tested with data from 106,615 patients from three hospitals, located in the U.S., Sweden, and Taiwan, Mirai identified 41.5% of patients who would develop cancer within five years. In contrast, current approaches such as the Tyrer-Cuzick and Hybrid Deep Learning models only identified 22.9% and 36.1% of patients, respectively. Mirai was also effective across various races and ethnicities, supporting its potential to inform screening guidelines for large and diverse populations, MIT officials say. 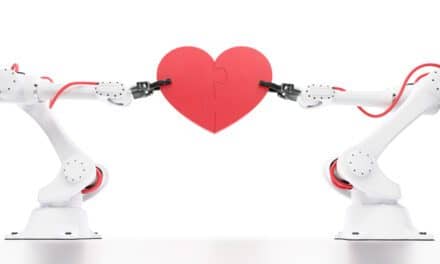 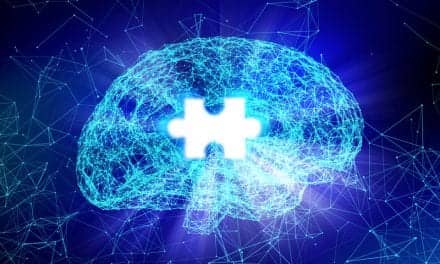