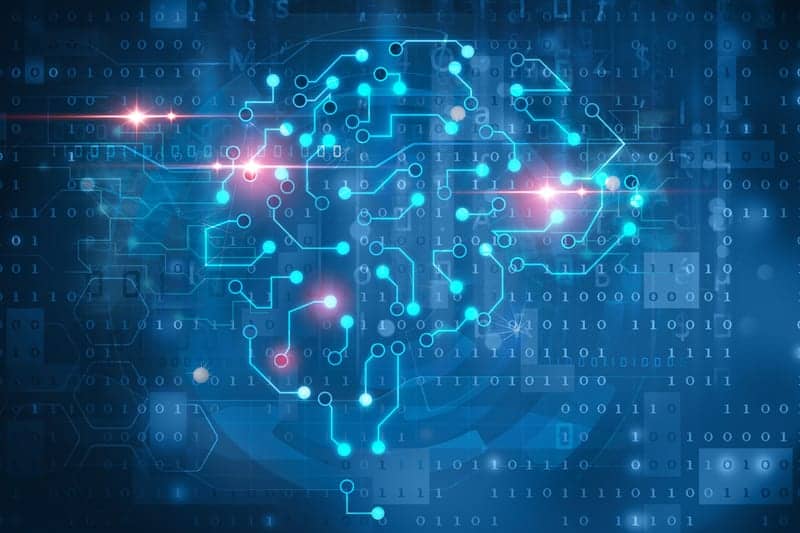 “Such data may be readily retrievable from frontline information technology systems commonly used in most hospital radiology departments, and they can be readily incorporated into routine workflow practice to improve the efficiency and quality of health care delivery,” writes lead author Le Roy Chong of Singapore’s Changi General Hospital.

To train and validate their model, Chong and his colleagues extracted records of 32,957 outpatient MRI appointments scheduled between January 2016 and December 2018 from their institution’s radiology information system, while acquiring a further holdout test set of 1,080 records from January 2019. Overall, the no-show rate was 17.4%.

As Chong and his colleagues explain, “The simple intervention measure of using telephone call reminders for patients with the top 25% highest risk of an appointment no-show as predicted by the model was implemented over six months.”

Six months after deployment, the no-show rate of the predictive model was 15.9%, compared with 19.3% in the preceding 12-month preintervention period—corresponding to a 17.2% improvement from the baseline no-show rate (p<0.0001). The no-show rates of contactable and noncontactable patients in the group at high risk of appointment no-shows as predicted by the model were 17.5% and 40.3%, respectively (p<0.0001).

“We believe that the main strength of the present study lies in its empirical approach, given the lack of published literature quantifying the impact of actual workflow implementation, with previous studies postulating the potential benefits of applying machine learning techniques to this problem,” the study authors conclude. “The aim of our study was not to produce a highly complex model but, rather, to produce one that could be developed relatively quickly, would require minimal data processing, and would be readily deployable in workflow practice for quality improvement.” 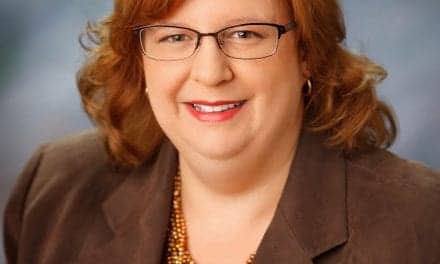 The Changing Face of Asset Management 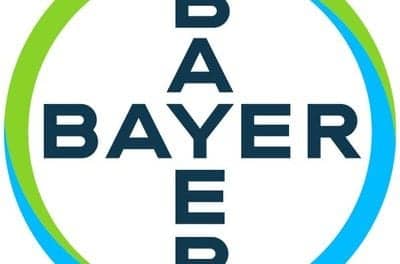