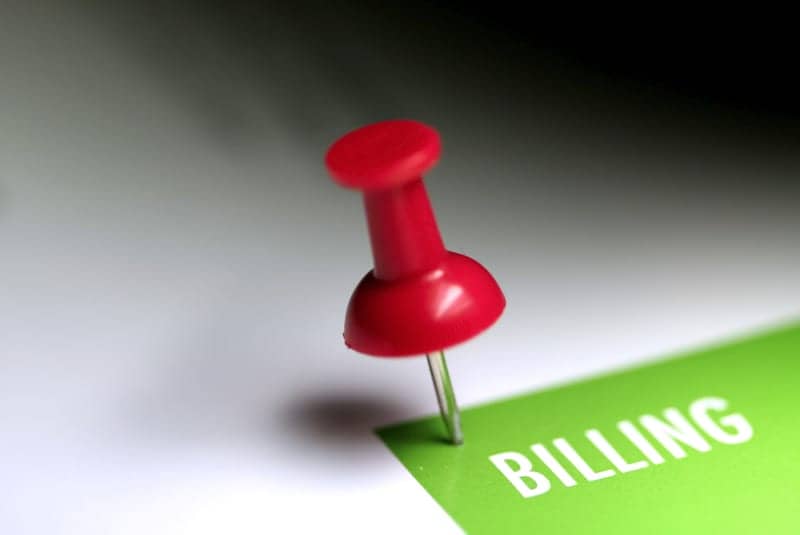 A study by the Harvey L. Neiman Health Policy Institute conducted a detailed review of clinical services billed to Medicare by non-physician providers (NPPs) employed by radiology practices. The number of radiology practice employed NPPs submitting Medicare claims increased from 523 in 2017 to 608 in 2019, a 16.3% relative increase.

NPP total work relative value units (wRVUs) increased to a slightly greater extent (+17.3%) and varied significantly across categories of services. The study, published in the Journal of the American College of Radiology, was based on Centers for Medicare and Medicaid Services databases of doctors and clinicians who participated in Medicare.

When the researchers assessed claims submitted by NPPs by clinical category, 98.7% of NPP services were involved clinical evaluation and management (E&M), invasive image-guided procedures, and imaging interpretation.  Among these, invasive procedures accounted for the highest proportion of total NPP wRVUs and increased by 5.6% — the lowest increase across evaluated categories.  Paracentesis and thoracentesis were the most frequent NPP-performed procedures.

E&M services accounted for the second highest number of NPP wRVUs and exhibited a 40% increase from 2017 to 2019—from 80,000 to 111,000, respectively—making up a growing proportion of NPP work effort. Comparing NPPs with different credentials, nurse practitioners were more likely have a majority of wRVUs in clinical E&M, and physicians assistants were more likely to be procedurally focused.

Non-invasive imaging was also evaluated and accounted for only 1.9% of NPP wRVUs in these categories in 2017 and increased to 2.9% in 2019. According to author Stefan Santavicca, MS, who conducted the study while at Emory University, “As radiology practices employ more NPPs, radiologist-employed NPPs’ aggregate services have increased for E&M, invasive procedures, and imaging interpretation. Most radiologist-employed NPPs perform invasive procedures and E&M. Although performed by a small minority, imaging interpretation has shown the largest relative service growth.”

The study found that 86.7% of all imaging interpretation services billed by radiologist-employed NPPs fell into two narrow groups: bone densitometry (DEXA scans) and swallowing studies.   According to senior author Richard Duszak, Jr., MD, currently Chair of Radiology at The University of Mississippi Medical Center and Neiman HPI Affiliate Senior Research Fellow, both are examinations with potentially low radiologist interest, and ones already being assumed by other specialties.

Regarding the potential impact of the observed growth in NPPs billing for radiology services, Duszak said, “Our aggregate claims-based analysis does not allow us to study comparative outcomes of services rendered by NPPs nor opine on whether the observed trends are either good or bad for the specialty or its patients. Such questions will require further study and analysis.”

It should be noted that the study focused on radiology-only practices that collectively employed 18,217 radiologists, so the results may not apply to other practice types, such as academic faculty practices. Further information about the radiology practices that employ non-physician providers can be found in a March 2022 Neiman HPI study published in the Journal of the American College of Radiology. 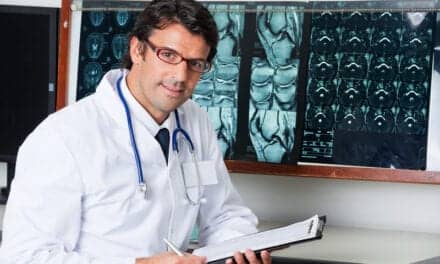 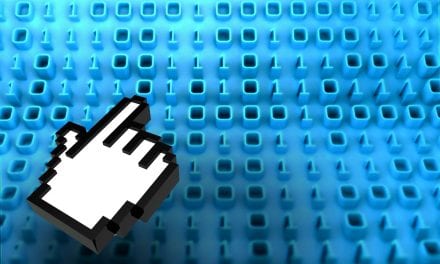