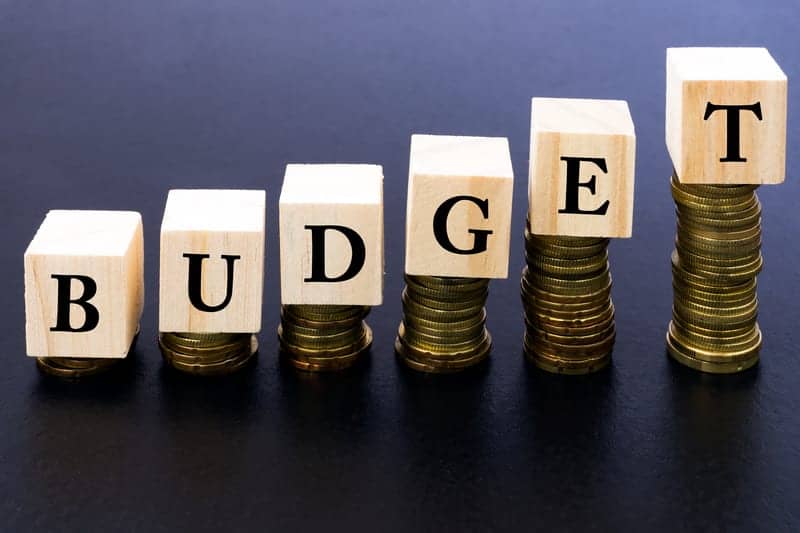 On February 22, in two letters to the House and Senate, SNMMI and 74 other organizations welcomed the 117th Congress and urged legislators to consider additional policy options in the year ahead to address shortcomings in physician reimbursement.

During the final days of the 116th Congress, a broad bipartisan effort helped ensure that language was included in the Consolidated Appropriations Act, 2021 (P.L. 116-260), which alleviated devastating payment cuts to providers across the health care delivery system. The cuts had been set to take effect under the 2021 Medicare Physician Fee Schedule (MPFS). MPFS cuts were reduced from 10% to roughly 5% for one year.

The organizations that signed the letters stressed that the need for reform to the Medicare system, particularly the MPFS, is critical. The most pressing of these reforms is addressing the budget neutrality requirement, which may lead to arbitrary reductions to physician reimbursement, according to SNMMI officials.

“Scheduled deep cuts to providers who are reimbursed under the MPFS for 2022, 2023, and 2024 would negatively impact patient care and diminish practitioners’ small businesses, further slowing our nation’s health and economic recovery from the pandemic,” SNMMI officials said in a statement.

A current version of the MPFS chart may be found here. 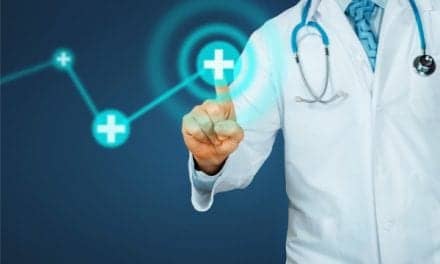 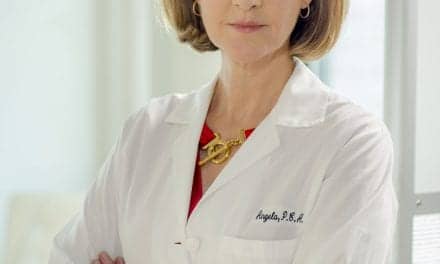 Imagine Software Sees Major Growth in First Half of 2014 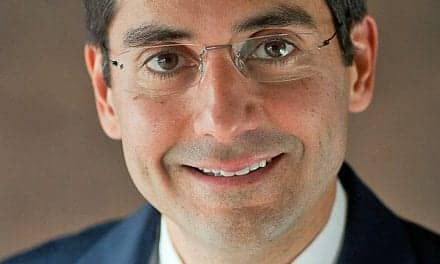