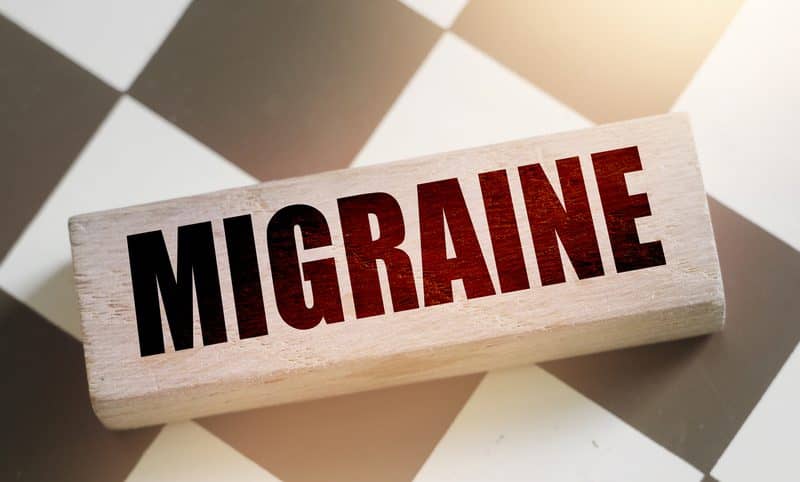 For the first time, a new study has identified enlarged perivascular spaces in the brains of migraine sufferers. Results of the study are presented at the annual meeting of the Radiological Society of North America (RSNA).

“In people with chronic migraine and episodic migraine without aura, there are significant changes in the perivascular spaces of a brain region called the centrum semiovale,” said study co-author Wilson Xu, an MD candidate at Keck School of Medicine of the University of Southern California in Los Angeles. “These changes have never been reported before.”

“Perivascular spaces are part of a fluid clearance system in the brain,” Xu said. “Studying how they contribute to migraine could help us better understand the complexities of how migraines occur.”

Xu and colleagues set out to determine the association between migraine and enlarged perivascular spaces.

“To our knowledge, this is first study using ultra-high-resolution MRI to study microvascular changes in the brain due to migraine, particularly in perivascular spaces,” Xu said. “Because 7T MRI is able to create images of the brain with much higher resolution and better quality than other MRI types, it can be used to demonstrate much smaller changes that happen in brain tissue after a migraine.”

Study participants included 10 with chronic migraine, 10 with episodic migraine without aura, and five age-matched healthy controls. All patients were between 25 and 60 years old. Patients with overt cognitive impairment, brain tumor, prior intracranial surgery, MRI contraindications and claustrophobia were excluded from the study.

The researchers calculated enlarged perivascular spaces in the centrum semiovale (central area of white matter) and basal ganglia areas of the brain. White matter hyperintensities—lesions that “light up” on MRI—were measured using the Fazekas scale. Cerebral microbleeds were rated with the microbleed anatomical rating scale. The researchers also collected clinical data such as disease duration and severity, symptoms at time of scan, presence of aura and side of headache.

The researchers hypothesize that significant differences in the perivascular spaces in patients with migraine compared to the healthy controls might be suggestive of glymphatic disruption within the brain. The glymphatic system is a waste clearance system that utilizes perivascular channels to help eliminate soluble proteins and metabolites from the central nervous system.

“The results of our study could help inspire future, larger-scale studies to continue investigating how changes in the brain’s microscopic vessels and blood supply contribute to different migraine types,” Xu said. “Eventually, this could help us develop new, personalized ways to diagnose and treat migraine.” 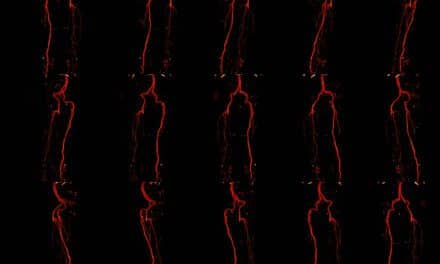 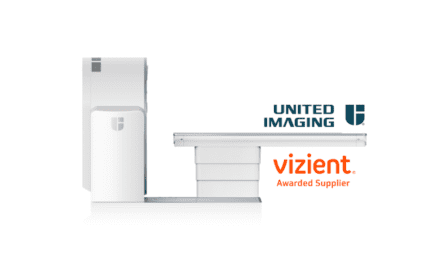 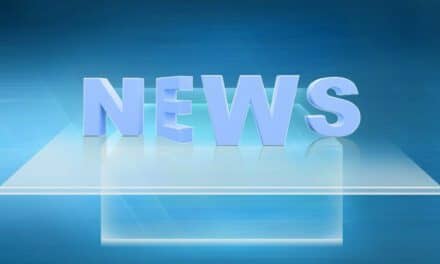 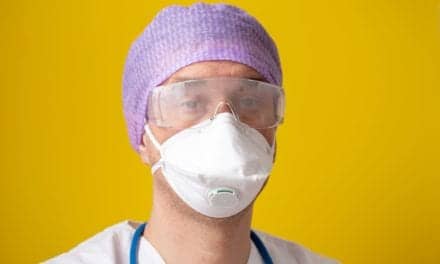