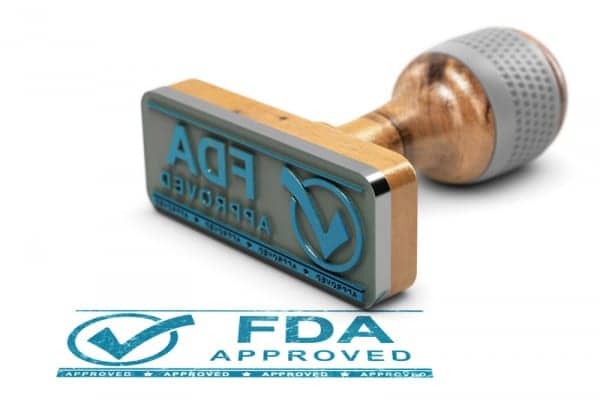 “Alzheimer’s disease is a devastating condition that affects millions of Americans. This approval will provide health care professionals with a new type of brain scan to use in patients being evaluated for Alzheimer’s disease,” said Charles Ganley, MD, director of Office of Specialty Medicine in FDA’s Center for Drug Evaluation and Research. “While there are FDA approved imaging drugs for amyloid pathology, this is the first drug approved for imaging tau pathology, one of the two neuropathological hallmarks of Alzheimer’s disease, and represents a major advance for patients with cognitive impairment being evaluated for the condition.”

Two proteins – tau and amyloid – are recognized as hallmarks of Alzheimer’s disease. In patients with Alzheimer’s disease, pathological forms of tau proteins develop inside neurons in the brain, creating neurofibrillary tangles. After Tauvid is administered intravenously, it binds to sites in the brain associated with this tau protein misfolding. The brain can then be imaged with a PET scan to help identify the presence of tau pathology.

Alzheimer’s disease is a progressive disease that typically begins with mild memory loss. It is one of the top 10 leading causes of death in the United States. According to the Centers for Disease Control and Prevention, in 2014, there were as many as 5 million Americans living with Alzheimer’s disease. This number is projected to nearly triple to 14 million by 2060. Currently, Alzheimer’s disease can only be definitively diagnosed by pathologic evaluation of a patient’s brain once they have died (post-mortem). There are three imaging agents approved for postmortem amyloid pathology with PET scans.

The first study enrolled 156 patients who were terminally ill and agreed to undergo Tauvid imaging and participate in a post-mortem brain donation program. In 64 of the patients who died within nine months of the Tauvid brain scan, evaluators’ reading of the Tauvid scan was compared to postmortem readings from independent pathologists who evaluated the density and distribution of NFTs in the same brain. The study showed evaluators reading the Tauvid images had a high probability of correctly evaluating patients with tau pathology and had an average-to-high probability of correctly evaluating patients without tau pathology.

Tauvid is not indicated for use in the evaluation of patients for chronic traumatic encephalopathy (CTE).

The FDA granted the manufacturer of Tauvid Priority Review, under which the FDA’s goal is to take action on an application within six months where the agency determines that the drug, if approved, would significantly improve the safety or effectiveness of treating, diagnosing or preventing a serious condition. The FDA granted approval of Tauvid to Avid Radiopharmaceuticals, Inc. 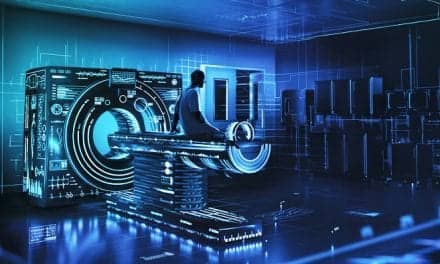 ACC Preview: New Products at the Heart of Care 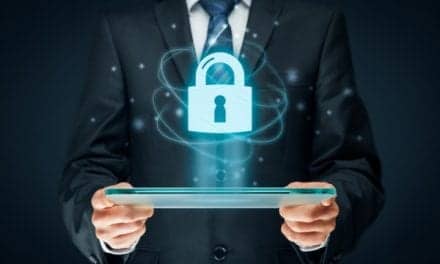