Radiologist Father and Son Team up in Tennessee 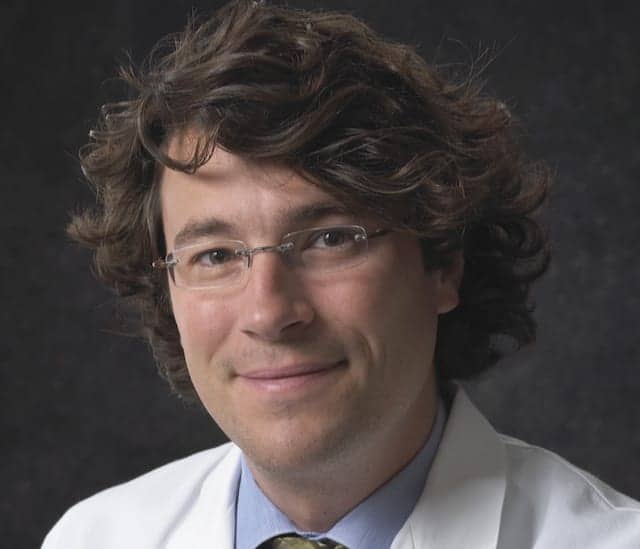 Growing up as the son of a radiologist, James Busch, MD, always he knew he wanted to be a doctor. He just didn’t know what kind of doctor he wanted to be. It wasn’t until medical school that radiology really started to appeal to him, Busch says.

Busch’s father, Joseph, opened Diagnostic Radiology Consultants, now called Prime Imaging, in 1992 in Chattanooga, Tenn. The Busch family had lived in that area since 1977. “It’s such a great place,” Busch tells AXIS Imaging News. According to Prime Imaging’s website, it was Joseph Busch’s “dream…to [run] a first-rate radiology practice in the Chattanooga and North Georgia areas.” James Busch returned to join his father in the practice in 2004 and is now the director of development in the practice, which employs nine radiologists.

Today, Prime Imaging has two locations in Chattanooga and one in Ringgold, Ga., and a fourth is expected to open in Hixton, Tenn., later this year, according to Chattanooga Times Free Press. The group offers CT, mammography, MRI, neurological testing, PET/CT, prostate MRI, and ultrasound.

“I really enjoy sports medicine and orthopedics, and I’m able to do both in the field of radiology,” says James Busch. Combine that with a keen interest in technology, and radiology was just the right fit for his career path.

After getting an undergraduate degree from Millsaps College in Jackson, Miss., he earned his medical degree at University of Tennessee Health Science Center’s College of Medicine in Memphis. Subsequently, Busch completed a medical and surgical internship at University of Tennessee Methodist University Hospital in Memphis, in addition to a residency in diagnostic radiology and a vascular and interventional radiology fellowship at Beth Israel Deaconess Medical Center in Boston, a teaching hospital of Harvard Medical School.

Returning home to practice in Chattanooga

Busch is proud that the radiologists on his team can provide subspecialty interpretations, such as would be found at an academic facility—and on a “rapid turnaround,” he says. Prime Imaging also had one of the first private PET scanners outside of the hospital environment in the state.

He told Chattanooga Times Free Press that the demand for “increased convenience and lower cost” is leading health insurers to “steer patients to outpatient facilities for their imaging services.”

“When people choose Prime Imaging for their imaging needs, they can anticipate seeing prices that are far less expensive than having tests performed at local hospitals,” he added. 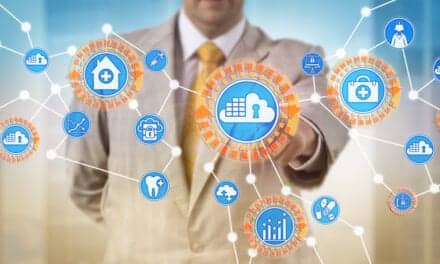 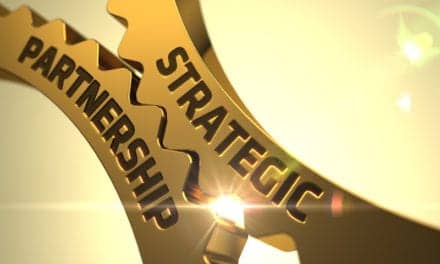