Scott joins Hyperfine with a 25-year career building and leading high-performing teams at both startups and Fortune 500 companies related to digital surgery, digital health ecosystems, surgical robotics, and medical imaging and diagnostics. He has a passion for disruptive innovations and has built and successfully scaled four startup companies to commercialization. As CEO, Scott will lead the company’s growth plans for the commercialization and adoption of the Swoop MRI system.

“Throughout his career, Dave has taken concepts previously considered improbable or even impossible—much like putting MRI on wheels—and made them real,” comments company founder Jonathan Rothberg, PhD. “I have no doubt that his visionary way of thinking and doing will help us achieve our giant vision for the future of Hyperfine.”​

“The possibility and potential that Hyperfine’s Swoop presents to truly change the landscape of healthcare for the world’s caregivers and their patients is an awe-inspiring opportunity,” adds Scott. “Building off the success that this innovative team has already achieved, I look forward to helping Hyperfine make its mark on the world.”

Before joining Hyperfine as CEO, Scott led advanced R&D innovation teams within Apple’s confidential Special Projects Group. Prior to that, Scott was the chief operating officer and executive vice president of R&D for Verb Surgical, a joint venture between Google and Johnson & Johnson to build a digital surgery and robotic platform. He has also served as divisional vice president of R&D for Abbott Medical Optics and as vice president of R&D at OptiMedica, later acquired by Abbott Medical Optics. In addition, Scott led Intuitive Surgical’s advanced imaging technologies team, which designed, developed, and brought to market the visualization platform for the da Vinci robotic surgical system. 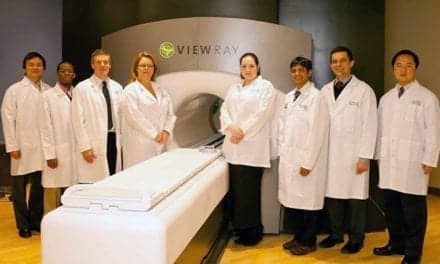 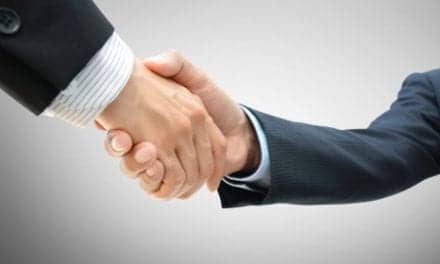 MedInformatix Launches EHR Client Advisory Board with Focus on Radiology