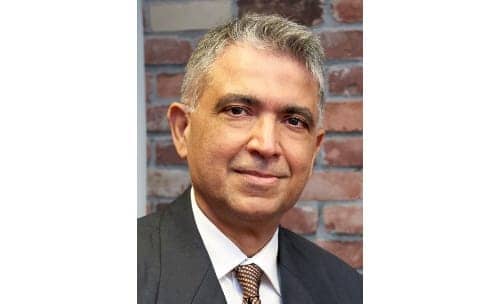 Munir Ghesani, MD, FACNM, FACR, chief of nuclear medicine and molecular imaging at Mount Sinai Health System and associate professor of radiology at Mount Sinai Hospital in New York, NY, has been named as president for the Society of Nuclear Medicine and Molecular Imaging (SNMMI). SNMMI introduced a new slate of officers during its 2022 Annual Meeting, held June 11-14.

“As I begin my term as SNMMI president, I plan to address several issues that will help the field grow in relation to patient care,” said Ghesani. “By focusing on public awareness, patient engagement, and regulatory approvals, we can make great strides to benefit our field and, most importantly, our patients.”

One of Munir Ghesani’s top priorities will be ensuring appropriate reimbursement for radiopharmaceuticals to help improve patient access to nuclear medicine scans. In the coming year SNMMI will continue its strong support of the FIND Act, which, if passed, would direct the Department of Health and Human Services to pay separately for all outpatient diagnostic radiopharmaceuticals rather than packaging them as medical supplies. He will also continue SNMMI’s consumer awareness campaign to educate the public about what nuclear medicine is and what it can accomplish.

Ghesani earned his medical degree from Gujarat University, NHL Medical College, in Ahmedabad, India, in 1984. He completed a diagnostic radiology residency in 1988 at the KM School of Postgraduate Medicine and Research, followed by a diagnostic ultrasound fellowship in 1989 at LG Hospital and KM School of Postgraduate Medicine and Research, also in Ahmedabad. In 1993, Ghesani completed an internal medicine residency at Jersey City Medical Center in New Jersey, and in 1996, a nuclear medicine residency and fellowship at St. Luke’s-Roosevelt Hospital Center in New York. He then went on to do radiology residency, also at St Luke’s-Roosevelt Hospital Center. He has held academic appointments at New York University School of Medicine, Icahn School of Medicine at Mount Sinai, and Columbia University.

Within SNMMI, Ghesani has been an active member of the society’s governance, most recently serving as the society’s president-elect. He has chaired the SNMMI Government Relations Committee and the SNMMI/FDA Task Force, and he served as the Advocacy Domain chair for the SNMMI Value Initiative. He was a co-chair of the SNMMI Membership Task Force and a member of the SNMMI Board of Directors. Ghesani has also held multiple leadership positions in the Greater New York Chapter of SNMMI, most recently as president. 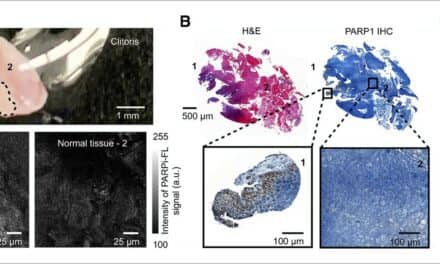 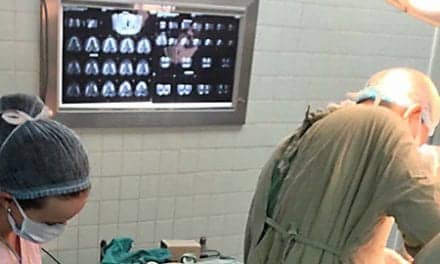