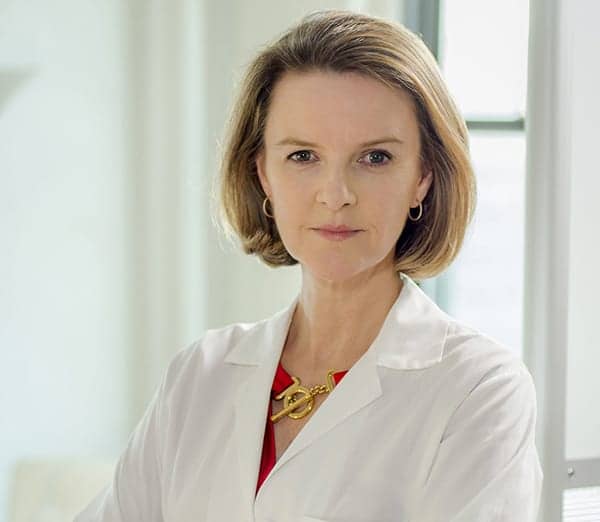 The American College of Radiology (ACR) Board of Chancellors on May 21 elected Geraldine McGinty, MD, MBA, FACR, as chair, making her the first woman elected to that seat in ACR’s nearly 100-year history.

McGinty is a practicing radiologist in New York City and faculty at Weill Cornell Medicine, where she serves as the chief strategy officer and chief contracting officer for the Weill Cornell Physician Organization. She served the past two years as vice chair of the ACR Board of Chancellors, following a stint as chair of the ACR Commission on Economics.

The 2018 recipient of ACR’s William T. Thorwarth, Jr. MD Award for outstanding contributions in health policy and economics for radiology, McGinty also is an editorial board member and reviewer for the Journal of the American College of Radiology. She also helps lead the ACR Imaging 3.0 program aimed at enhancing radiologists’ role in patient-centered care, alternate payment models and value-based payment systems. She also has represented ACR on the American Medical Association’s Relative Value Scale Update Committee.

“Dr. McGinty is a renowned expert in healthcare strategy and economics. She has shown outstanding leadership in every ACR role in which she has served and is a tremendous choice to lead radiology as healthcare delivery and payment systems evolve from volume- to value-based care,” says ACR Chief Executive Officer, William T. Thorwarth, MD, FACR.

Fleishon is chief of radiology services at Emory Johns Creek Hospital, Johns Creek, Ga. He has held numerous roles within the ACR, including secretary-treasurer, council speaker, vice chair of the Commission on Government Relations, and founder and former chair of the Radiology Advocacy Network. He is executive committee chair of the ACR Foundation as well.

Further, Brink is radiologist-in-chief at Massachusetts General Hospital and the Juan M. Taveras Professor of Radiology at Harvard Medical School, both in Boston. An internationally recognized expert in radiation safety, Brink was instrumental in developing the ACR/RSNA Image Wisely® program. He is the immediate-past chair of the ACR Board of Chancellors; a past chair of the ACR Commission on Body Imaging; past co-chair of Image Wisely; and also serves on the Journal of the American College of Radiology editorial board.

Finally, Schulman is a professor of radiology and pediatrics, radiology vice-chair for pediatrics, chief of pediatric radiology and medical director of diagnostic imaging at the Monroe Carell, Jr. Children’s Hospital at Vanderbilt in Nashville, Tenn. She is a past president and board chair of the Society for Pediatric Radiology and has served in and chaired multiple ACR committees, most recently on the ACR Pediatric Imaging Commission, and also serves on the Image Gently Alliance Steering Committee. 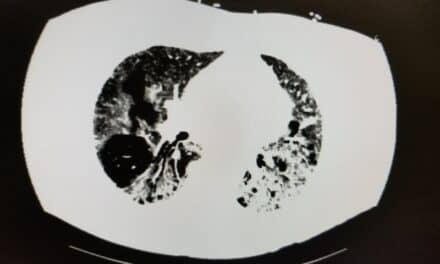 MITA Highlights the Role of Medical Imaging in Pandemic Preparedness 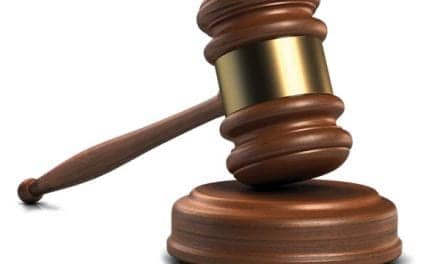 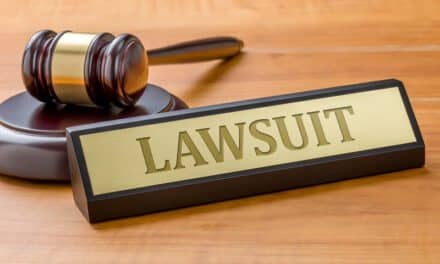