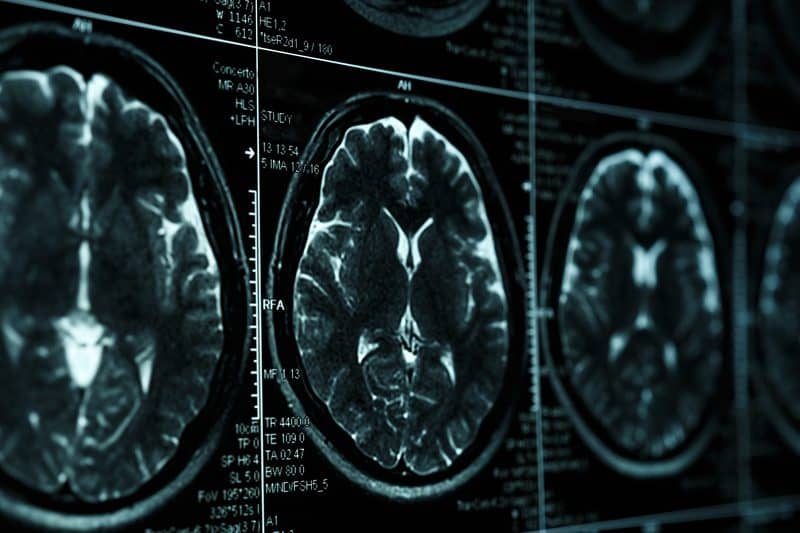 To collect accurate images of a patient’s brain, the patient must be still and confined in a tube-like MRI scanner for a long period of time. To better assess their brain function and behavioral health, however, they should move naturally and freely during a scan.

Researchers in the Penn State College of Engineering have proposed a solution to both clearly visualize and accurately assess the brain via photoacoustic imaging with a stretchable, flexible material. With a two-year, nearly $900,000 grant from the National Institutes of Health’s BRAIN Initiative, the researchers plan to build a prototype of a wearable scanner to advance the diagnosis and treatment of neurological issues through accessible testing.

Photoacoustic imaging—a hybrid technology that uses light and sound—sends near-infrared laser pulses into the brain, generating harmless heat that converts to ultrasonic waves, according to Yun Jing, PhD, principal investigator and associate professor of acoustics and biomedical engineering. No imaging contrast agent is needed, unlike in some MRI and CT scans, as the light rays are naturally absorbed by the blood vessels, which makes them visible on an imaging monitor.

Ultrasonic waves can be detected via an ultrasound sensor, which typically uses a wand to pinpoint and visualize soft tissues. However, Jing says, getting clear imaging of the brain through the thick skull is a challenge. “Ultrasounds and photoacoustic imaging technology are used to take images of many places in the body, but the skull presents a barrier,” Jing says. “The skull is curved with an irregular surface, where it is hard to get a good image.

The proposed wearable scanner wraps a sensor securely around the head, increasing the surface area contact and delivering an acoustic signal strong enough to penetrate the skull.

“Photoacoustic imaging is safe and less expensive than other imaging techniques, such as MRI, as it has lower infrastructure and maintenance costs,” Jing says. “It also can achieve better resolution and penetrate deeper into the brain than optical imaging methods.”

Jing and his collaborator, Huanyu “Larry” Cheng, PhD, assistant professor of engineering science and mechanics, will integrate a photoacoustic imaging scanner into a stretchable, flexible head covering. The resulting device will be able to visualize the cerebral cortex of the brain, which facilitates perception, awareness, memory, language, consciousness and more, and deliver real-time imaging while a person performs tasks or answers questions.

“Some people have to be sedated in order to complete an MRI, as they are not able to be in a confined space for long periods,” Cheng says. “That is something that could be overcome with the proposed research.”

Once researchers have a prototype of the stretchy brain sensor, they will test its function and capabilities, led by Junjie Yao, PhD, assistant professor of biomedical engineering at Duke University, and Wuwei Feng, MD, division chief of stroke and vascular neurology and professor of neurology at the Duke University School of Medicine. All collaborators will work together to assess the collected data to identify potential clinical applications for the technology.

The new technology could be used to detect brain injuries or developmental disorders in both children and adult patients, Jing says, in discussing some of the possible applications. And future iterations of the device may be applied to other areas of the body, such as the chest, to detect breast cancer.

“The research supported by this grant will provide an interesting and powerful platform for us to build future studies on top of it,” Cheng says. “The mechanism is exploratory, but if it works, we will have the platform available to pursue something major.” 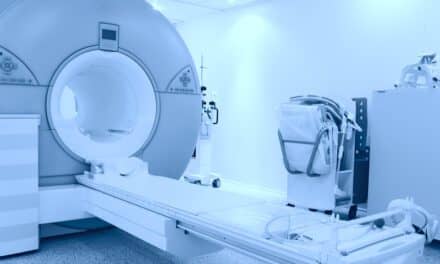