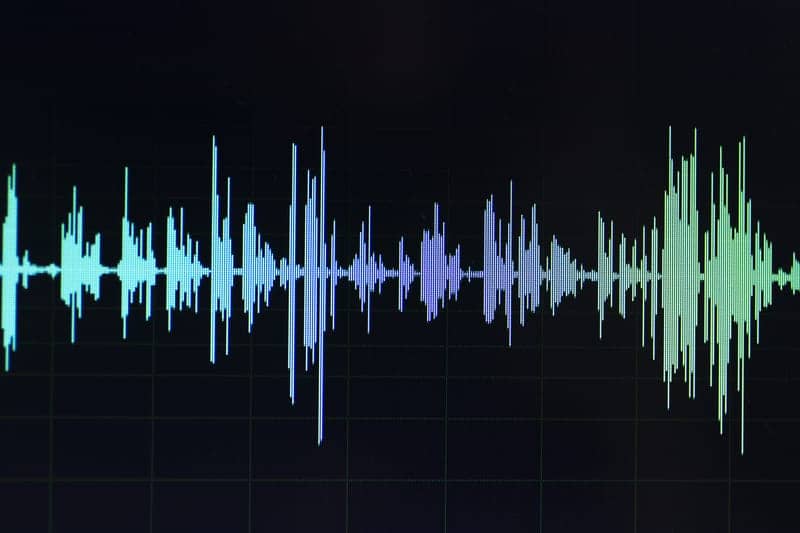 Noninvasive sound technology developed at the University of Michigan breaks down liver tumors in rats, kills cancer cells, and spurs the immune system to prevent further spread —an advance that could lead to improved cancer outcomes in humans.

By destroying only 50% to 75% of liver tumor volume, the rats’ immune systems were able to clear away the rest, with no evidence of recurrence or metastases in more than 80% animals.

“Even if we don’t target the entire tumor, we can still cause the tumor to regress and also reduce the risk of future metastasis,” says Zhen Xu, professor of biomedical engineering at U-M and corresponding author of the study in Cancers.

Results also showed the treatment stimulated the rats’ immune responses, possibly contributing to the eventual regression of the untargeted portion of the tumor and preventing further spread of the cancer.

The treatment, called histotripsy, noninvasively focuses ultrasound waves to mechanically destroy target tissue with millimeter precision. The relatively new technique is currently being used in a human liver cancer trial in the United States and Europe.

In many clinical situations, the entirety of a cancerous tumor cannot be targeted directly in treatments for reasons that include the mass’ size, location or stage. To investigate the effects of partially destroying tumors with sound, this latest study targeted only a portion of each mass, leaving behind a viable intact tumor. It also allowed the team, including researchers at Michigan Medicine and the Ann Arbor VA Hospital, to show the approach’s effectiveness under less than optimal conditions.

“Histotripsy is a promising option that can overcome the limitations of currently available ablation modalities and provide safe and effective noninvasive liver tumor ablation,” says Tejaswi Worlikar, a doctoral student in biomedical engineering. “We hope that our learnings from this study will motivate future preclinical and clinical histotripsy investigations toward the ultimate goal of clinical adoption of histotripsy treatment for liver cancer patients.”

Liver cancer ranks among the top 10 causes of cancer related deaths worldwide and in the U.S. Even with multiple treatment options, the prognosis remains poor with five-year survival rates less than 18% in the U.S. The high prevalence of tumor recurrence and metastasis after initial treatment highlights the clinical need for improving outcomes of liver cancer.

Where a typical ultrasound uses sound waves to produce images of the body’s interior, U-M engineers have pioneered the use of those waves for treatment. And their technique works without the harmful side effects of current approaches such as radiation and chemotherapy.

“Our transducer, designed and built at U-M, delivers high amplitude microsecond-length ultrasound pulses — acoustic cavitation — to focus on the tumor specifically to break it up,” Xu says. “Traditional ultrasound devices use lower amplitude pulses for imaging.”

The microsecond long pulses from UM’s transducer generate microbubbles within the targeted tissues — bubbles that rapidly expand and collapse. These violent but extremely localized mechanical stresses kill cancer cells and break up the tumor’s structure.

Since 2001, Xu’s laboratory at U-M has pioneered the use of histotripsy in the fight against cancer, leading to the clinical trial #HOPE4LIVER sponsored by HistoSonics, a U-M spinoff company. More recently, the group’s research has produced promising results on histotripsy treatment of brain therapy and immunotherapy. 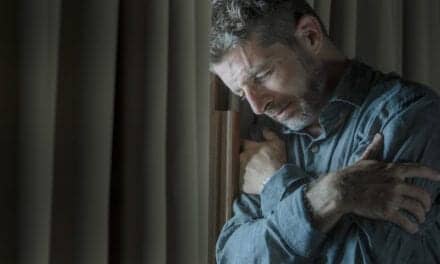 When Peeking at Your Brain May Help with Mental Illness 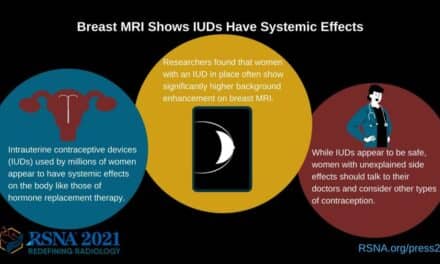